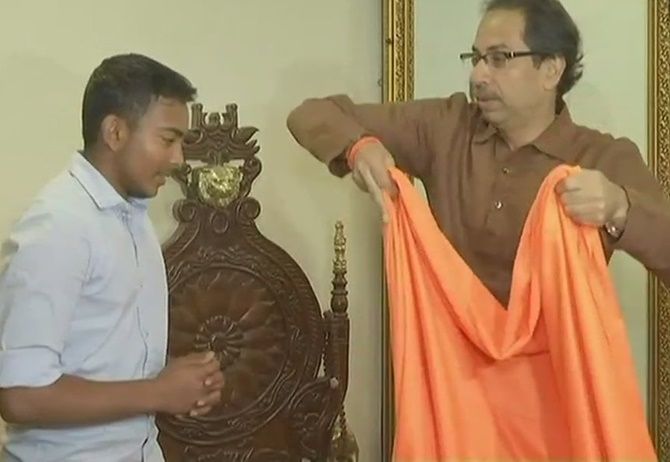 Newly-crowned ICC U-19 World Champions, India, were accorded a warm welcome on their arrival.

And since then, several felicitations have been arranged.

Shiv Sena chief Uddhav Thackeray felicitated Prithvi Shaw who led the ICC Under-19 World Cup win, and assured him all help in ending his housing woes on Wednesday. 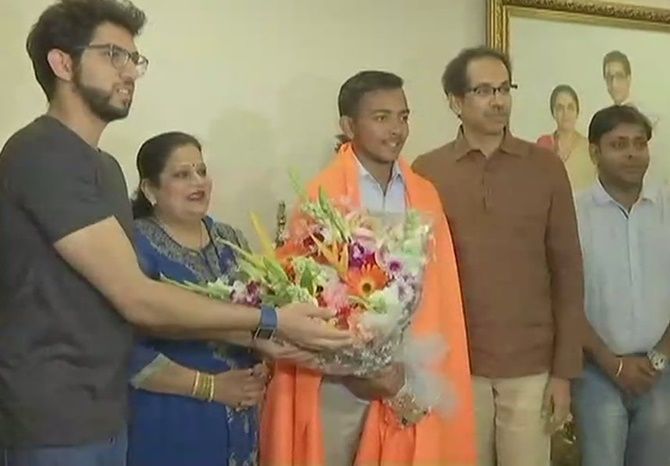 "Prithvi Shaw should concentrate on his game and not worry about a house. We will not let him face any difficulty," Thackeray said.

"I do not have words to describe Prithvi's achievements. He has made us proud," Thackeray said, after the cricketer met him at the Thackeray family's residence 'Matoshree' in suburban Bandra.

Shaw used to reside at Virar but Potnis had made arrangements for him to stay at the SRA colony in Vakola.

India lifted a record fourth U-19 World Cup trophy after an eight-wicket rout of Australia in the final at Mount Maunganui in New Zealand, underlining their dominant run in the tournament. 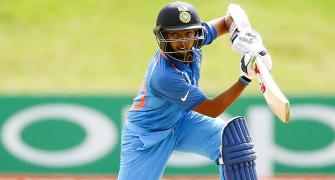 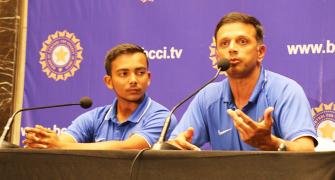 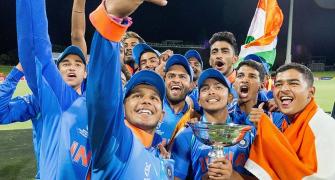 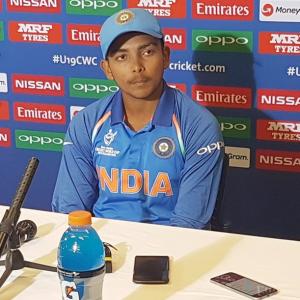 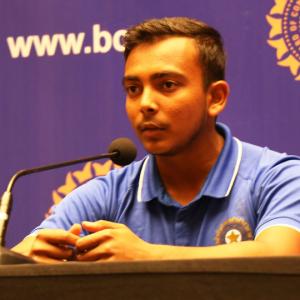