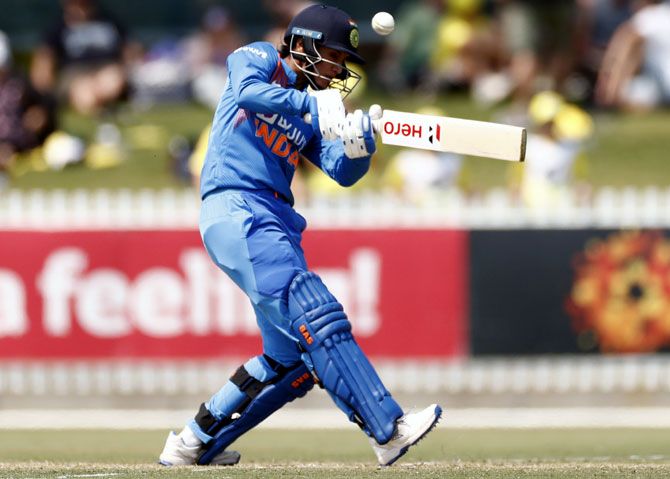 Smriti Mandhana struck a sublime half-century as India finally produced a good batting display to record a seven-wicket win over Australia in Melbourne on Saturday, keeping their hopes alive for a place in the final of the women's T20 tri-series.

Australia posted 173 for 5 courtesy of a quickfire 57-ball 93 from Ashleigh Gardner and Meg Lanning's 22-ball 37 after India skipper Harmanpreet Kaur elected to field at the Junction Oval.

But a spirited India overhauled the target in 19.4 overs, largely due to opener Shafali Verma's 49 off 28 balls and Mandhana's 55 off 48 balls.

With the win, India moved to the second position in the points table behind England, who have all but assured of their place in the final. India will need England to win their final league match against Australia on Sunday to help them advance to the final. 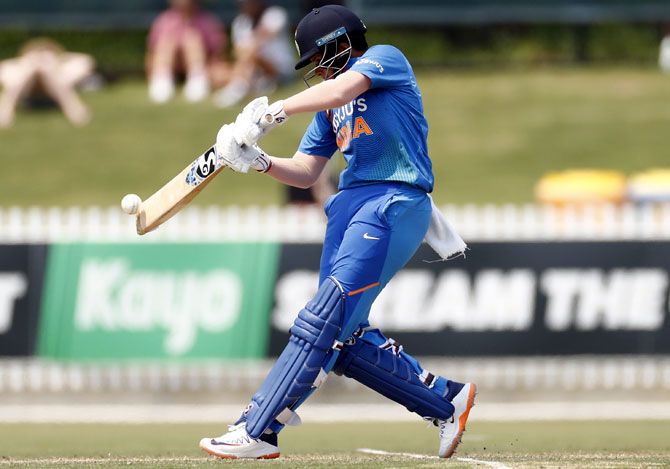 After two failures, sixteen-year-old Shafali gave India a flying start with her innings containing eight fours and a six. Her senior opening partner Mandhana on the other hand anchored the case with a solid knock comprising seven fours.

After Shafali was caught by Nicola Carey off Ellyse Perry's ball, Jemimah Rodrigues came into the crease and made a quickfire 19-ball 30, studded with five hits to the fence.

Her innings was cut short when she holed out to Alyssa Healy off Megan Schutt's delivery in the 13th over. 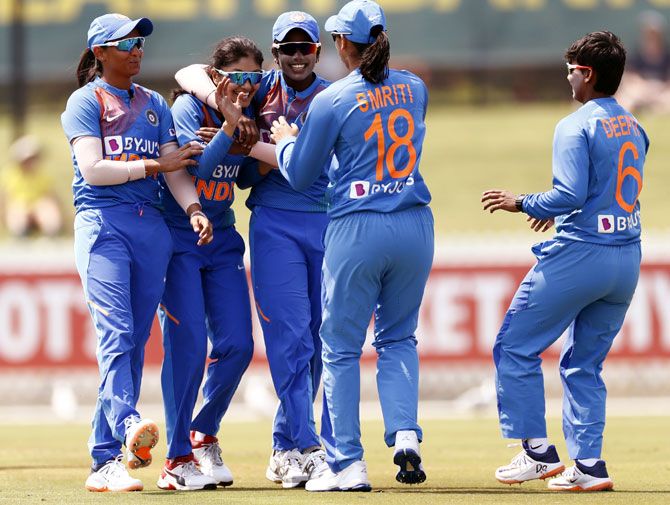 Skipper Harmanpreet Kaur (20 not out off 20 balls) then joined Mandhana and added 42 to take India close to the target before the latter was trapped leg before wicket by Carey in the 19th over. Harmanpreet and Deepti Sharma (11 not out off 4 balls) then took the team to a resounding win.

Earlier, Gardner sent the ball across the fence 11 times and blasted three sixes in her 57-ball innings to emerge as the top-scorer for Australia. 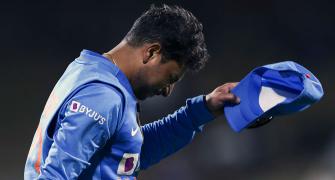 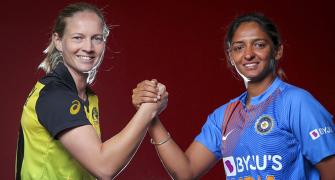 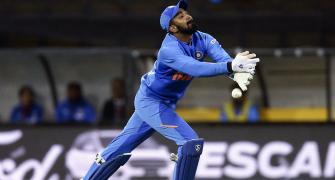 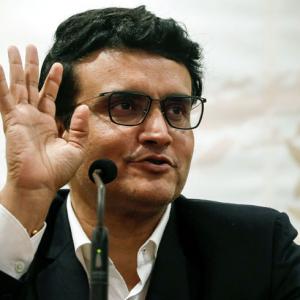