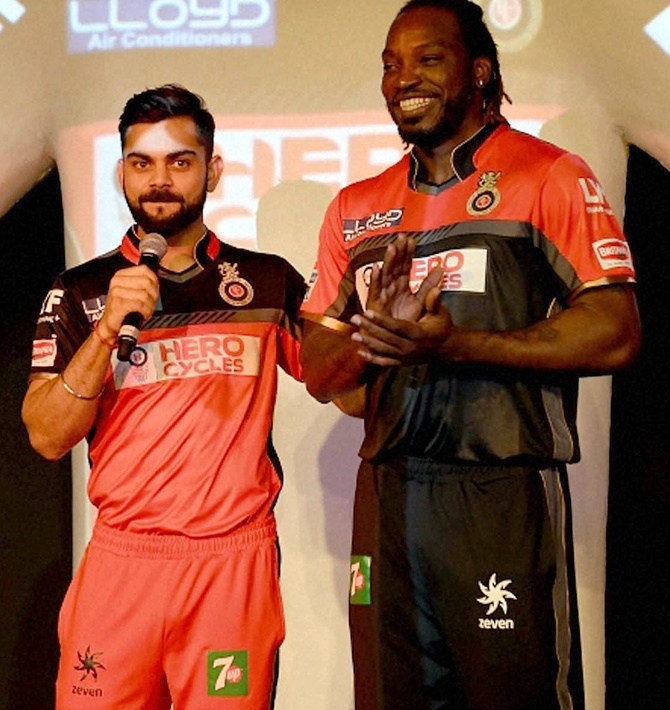 Virat Kohli, on Thursday, launched the jersey of his team, Royal Challengers Bangalore, with the dashing Chris Gayle.

They unveiled the home and away jersey's in Bengaluru.

Kohli, with his staggering new-found success in T20 internationals, will hope that the form translates for his Indian Premier League franchise Royal Challengers Bangalore in the company of Chris Gayle and AB de Villiers.

For Kohli, an elusive IPL title will also assert his ability as a leader in the shortest format and he will be again looking upto Gayle and De Villiers as they form the 'Terrific Trio' of the 'Red Brigade'. 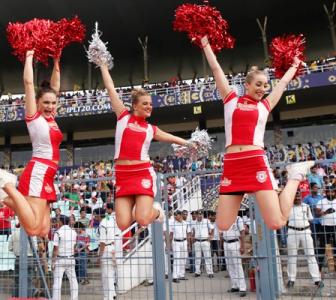 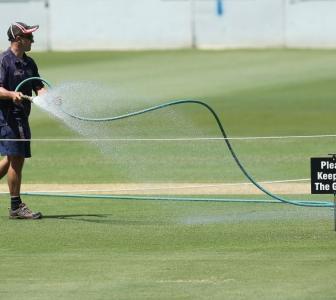 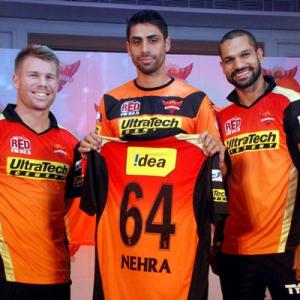 'We got abundance of potential and talent in this Sunrisers team' 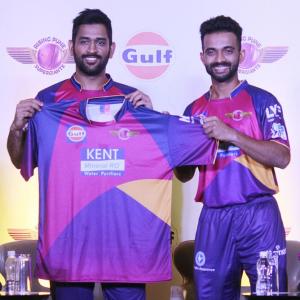