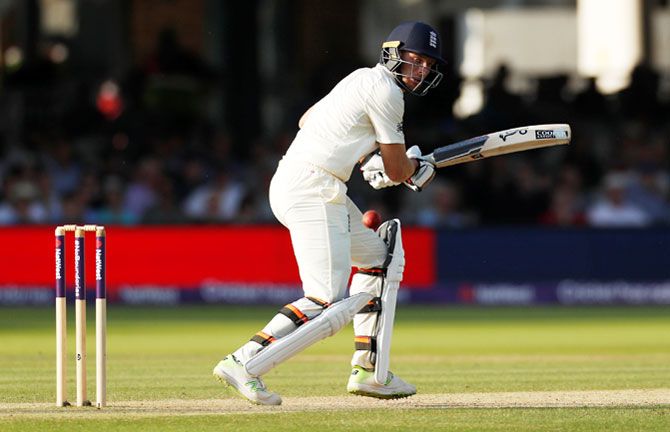 Jos Buttler and Dom Bess shared a spirited century stand to save England from a humiliating innings defeat by Pakistan in the first test at Lord's on Saturday.

The pair came together with the hosts reeling at 110 for six, 69 runs behind the touring side and heading for their first loss in a May test at the home of cricket inside three days.

Buttler, recalled to the side, and debutant Bess calmly added 125 in the evening sunshine to take England to 235 for six and a narrow lead of 56 runs.

"We wanted to scrap hard and try and get ourselves back in the game," Buttler said.

"With Dom Bess, it was like Joe Root walked back out, with his back foot punches and cover drives. He's got a great character and he really showed that."

Pakistan, however, should still complete a deserved victory on Sunday. 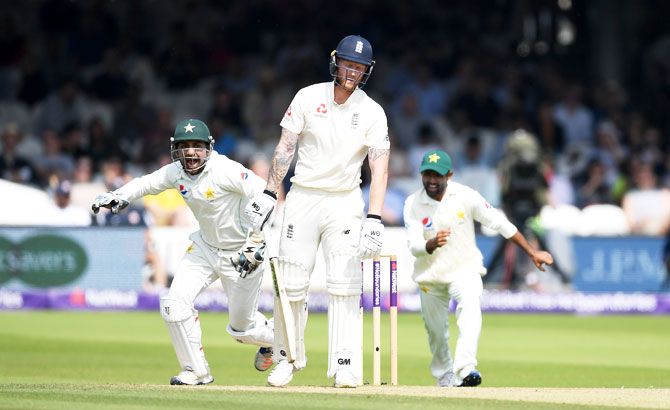 They added 13 runs to their overnight 350 for eight to extend their lead to 179 and quickly started running through England's brittle batting line-up.

Alastair Cook, who top-scored with 70 in the first innings, was trapped lbw by Mohammad Abbas for one and Mark Stoneman, under severe pressure for his place in the team, made a scratchy nine before he was bowled by leg-spinner Shadab Khan before England limped to lunch at 37 for two.

Captain Joe Root batted patiently, content to defend and take advantage of the rare loose balls served up by a disciplined Pakistan attack.

He reached his 50 before Mohammad Amir took centre stage with two wickets in one over.

Pakistan's left-arm seamer found the edge of Dawid Malan's bat to dismiss him for 12 and two balls later Amir produced a brilliant inswinging delivery to bowl Jonny Bairstow and leave England in deep trouble at 91 for four. 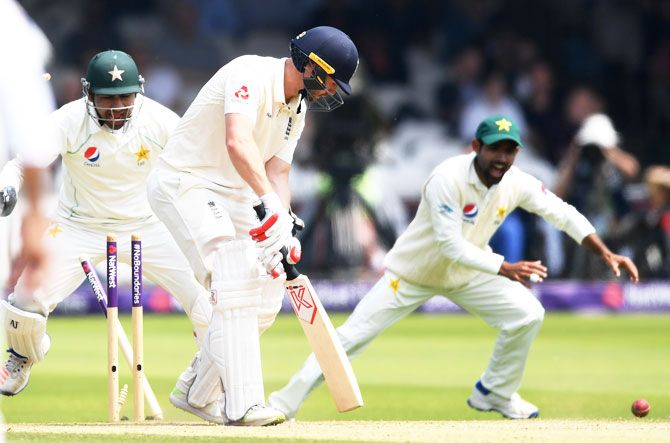 Ben Stokes clipped his first ball through square leg for four and followed up with another crisp boundary but, on nine, he tried to hit Shadab through the leg-side and was well caught at short mid-wicket.

The packed crowd was stunned into silence as Buttler walked out to the middle and Root was next to go, snared lbw by Abbas for 68 and failing to get the decision overturned on review.

It was the 10th time in a row that Root has failed to convert a test fifty into a century and his dismissal ended England's realistic hopes of winning the match.

Buttler and Bess clung on till tea, however, and played sensibly in the final session. 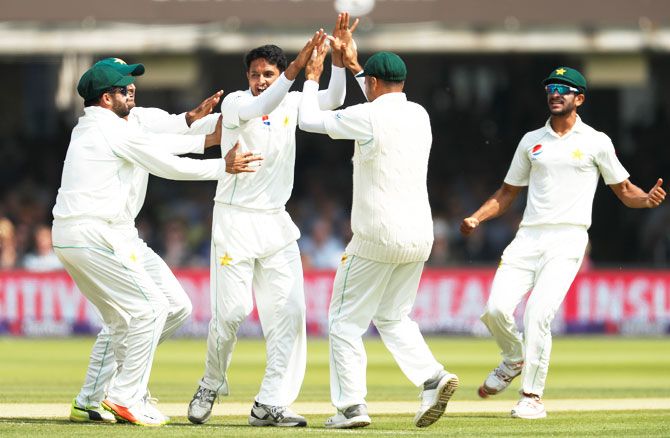 Buttler struck five fours in reaching his half-century and 20-year-old off-spinner Bess, who failed to take a wicket, showed great maturity in a supporting role.

He played some polished attacking strokes and his fifty was greeted by warm applause from the packed crowd as he raised his bat to all corners of the ground.

It was probably too little too late for England, who were desperate to make a strong start to the two-test series following their heavy Ashes defeat in Australia and a rare loss to New Zealand.

But at least Buttler, who finished on 66 not out, and Bess (55 not out) justified their selections and gave their team a bit of confidence ahead of a potentially even more difficult five-test series against top-ranked India. 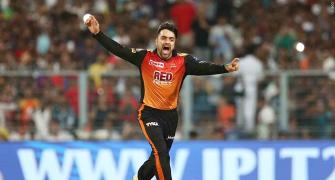 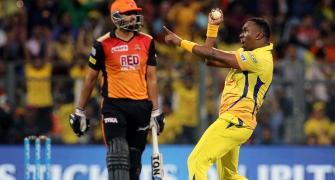 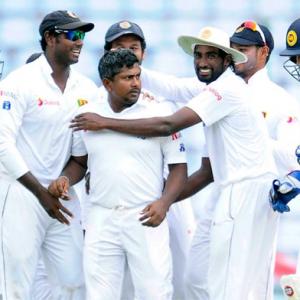 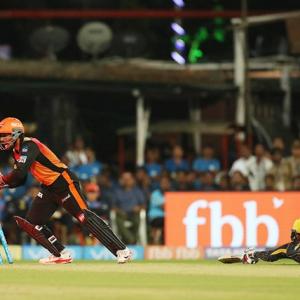