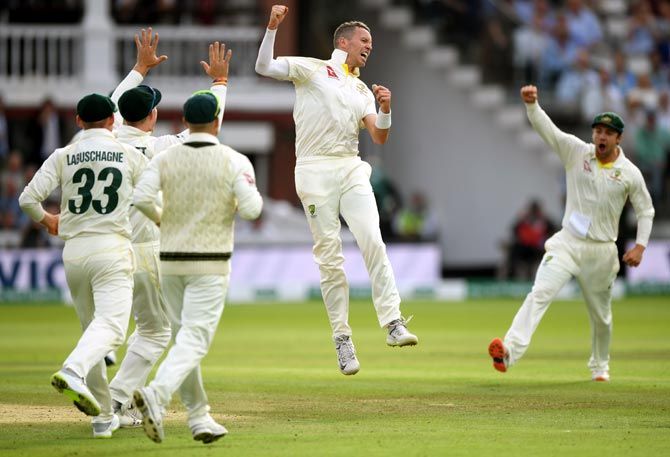 Images from Day 4 of the second Ashes Test at Lord's on Saturday. England battled to 96 for four in their second innings by the end of a dramatic fourth day at Lord's to lead Australia by 104 runs and leave the second Ashes Test on a knife-edge on Saturday.

England had bowled out Australia for 250, Steve Smith making 92 after retiring hurt when he was struck on the neck by a venomous Jofra Archer bouncer.

Smith left the field for treatment and returned 40 minutes later, adding 12 runs before he was trapped lbw by Chris Woakes. 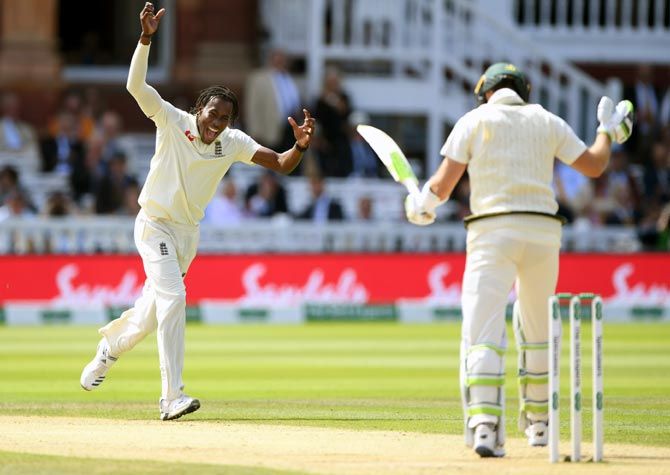 England, 1-0 down in the series, led by eight runs on first innings but they quickly slumped to 9-2 on a gloomy evening as Pat Cummins dismissed Jason Roy and Joe Root in successive deliveries.

The fast bowler caught and bowled Roy for two and produced a superb outswinger which captain Root nicked to wicketkeeper Tim Paine.

Rory Burns and Joe Denly scrambled 55 runs for the third wicket, Denly making 26 before he was caught and bowled by Peter Siddle. 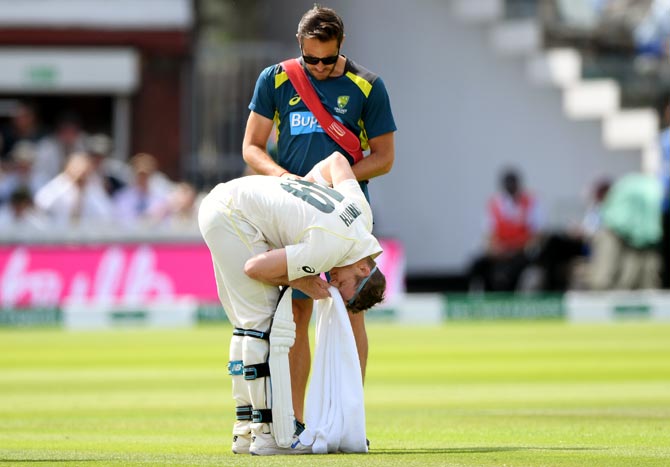 IMAGE: Steve Smith reacts after being hit on the arm by a ball from Jofra Archer. Photograph: Stu Forster/Getty Images

Burns's battling knock of 29 ended when he edged a lifting delivery from Siddle to Paine but Ben Stokes, dropped by David Warner at slip off Nathan Lyon, survived to reach 16 not out at the close with Jos Buttler on 10 to give England hope of setting the touring side a testing target on the final day.

The first day and much of the third were washed out by rain and Australia had resumed on 80-4 in reply to England's 258, losing only one wicket on a sunny morning when Matthew Wade, on six, edged Stuart Broad to Burns at third slip.

Archer, on his Test debut, and Woakes beat the bat on several occasions but Smith, who made 144 and 142 in Australia's emphatic first Test victory, again proved to be an immovable object. Archer removed Paine for 23 after lunch, caught at short leg by Buttler, and he hit Smith on the arm before another rapid delivery in a hostile spell from the Barbados-born fast bowler struck the prolific right-hander's neck.

Smith fell to the ground and lay prone for several minutes, receiving treatment before getting to his feet and leaving the field to a standing ovation.

Siddle made nine before he edged Woakes to wicketkeeper Jonny Bairstow, bringing Smith back to the crease.

He immediately went on the attack, hitting Woakes for successive boundaries before misjudging a straight delivery. Smith reviewed the decision but replays showed the ball would have hit the stumps and he trudged off to another warm reception.

The former Australia captain did not field in England's second innings as he went to hospital for a precautionary X-ray on his forearm.

© Copyright 2022 Reuters Limited. All rights reserved. Republication or redistribution of Reuters content, including by framing or similar means, is expressly prohibited without the prior written consent of Reuters. Reuters shall not be liable for any errors or delays in the content, or for any actions taken in reliance thereon.
Related News: Jofra Archer, Steve Smith, Tim Paine, IMAGE, England
COMMENT
Print this article 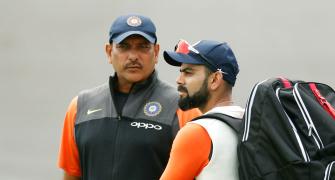 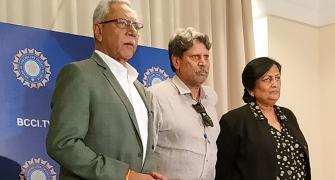 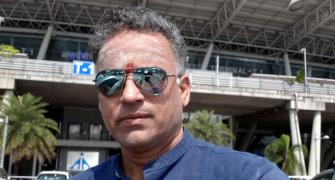 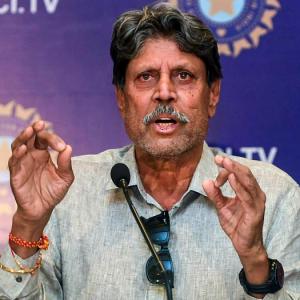