The victory narrows England's lead in the five-Test series to 2-1 ahead of next Thursday's fourth Test at Southampton. 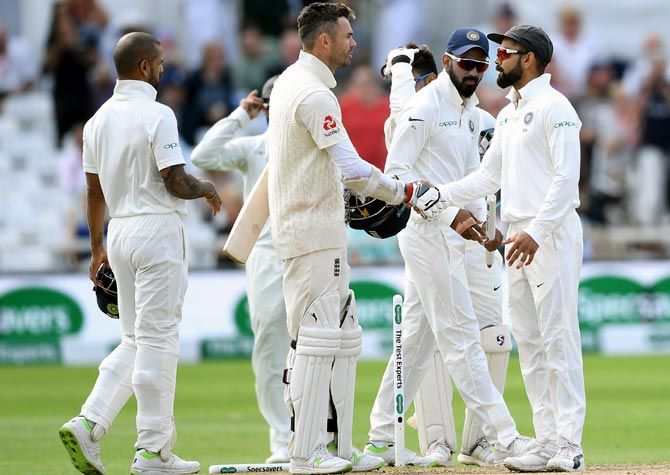 India wrapped up victory in the third Test against England on Wednesday picking up the final wicket needed to secure a 203-run victory at Trent Bridge.

The victory narrows England's lead in the five-Test series to 2-1 ahead of next Thursday's fourth Test at Southampton. 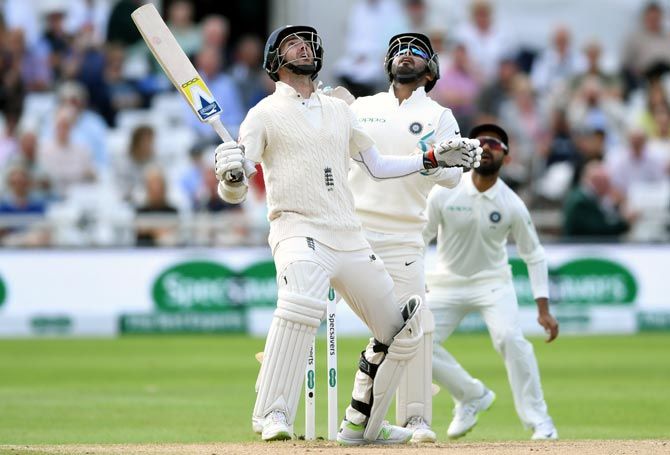 India needed just 17 balls to get the final wicket with off-spinner Ravichandran Ashwin removing James Anderson who gloved a catch to Ajinkya Rahane.

England ended their second innings 317 all out after Jos Buttler's maiden Test century on Tuesday provided some cheer in what was a poor batting display against fine Indian seam bowling. 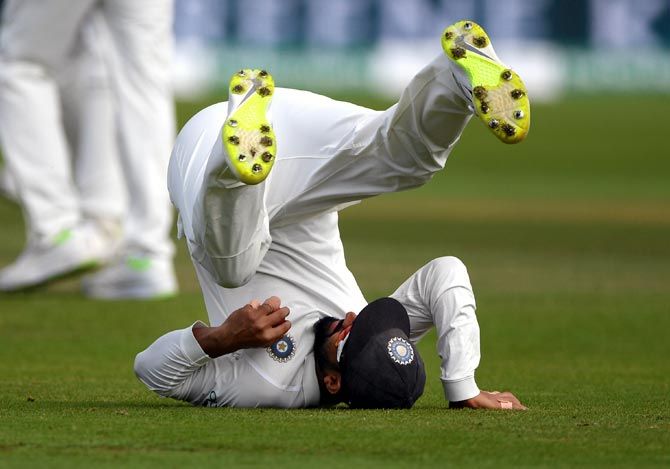 Jos Buttler's maiden Test century in a 169-run partnership with Ben Stokes (62) provided some resistance after Englands top four had been removed for 62 before lunch. 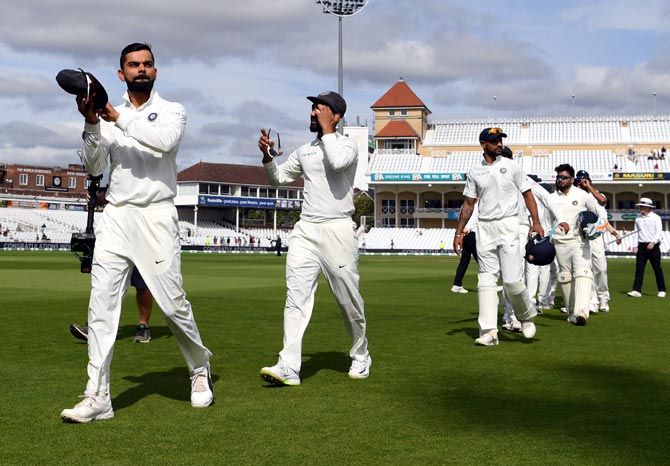 Put into bat, India made 329 in their first innings courtesy of Virat Kohli's 97 before England were sent packing for 161 after Hardik Pandya took five for 28.

Kohli hit a century (103) in their second innings, with Cheteshwar Pujara (72) and Hardik Pandya (52) also scoring half-centuries to power India to 352 for seven, setting them a huge 521 for victory.

© Copyright 2021 Reuters Limited. All rights reserved. Republication or redistribution of Reuters content, including by framing or similar means, is expressly prohibited without the prior written consent of Reuters. Reuters shall not be liable for any errors or delays in the content, or for any actions taken in reliance thereon.
Related News: Brilliant India, England, James Anderson, Cheteshwar Pujara, Virat Kohli
COMMENT
Print this article 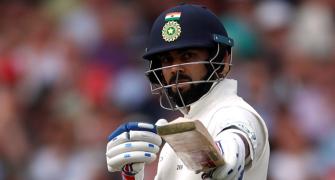 'Learn from Kohli, show some guts' 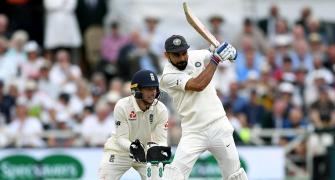 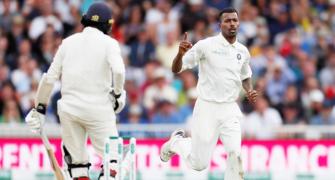 'Never wanted to be Kapil Dev. Let me be Hardik Pandya'