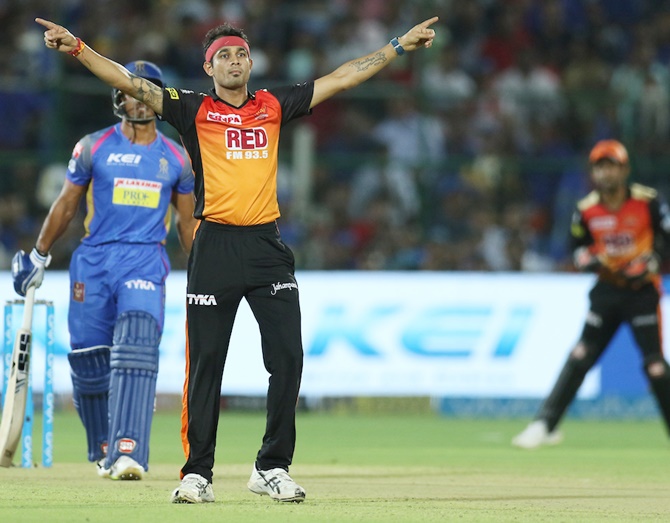 IMAGE: Siddharth Kaul of the Sunrisers Hyderabad celebrates the wicket of Mahipal Lomror of the Rajasthan Royals on Sunday. Photograph: BCCI

Sunrisers Hyderabad bowlers' impressive defence of modest totals continued as the visitors pulled off a 11-run win over Rajasthan Royals on a tricky pitch to claim the top spot in the Indian Premier League (IPL), in Jaipur, on Sunday.

Electing to bat, Hyderabad posted 151 for seven, built around captain Kane Williamson's 63-run knock, his fourth fifty of the season, and his 92-run partnership with Englishman Alex Hales (45) , playing his first game of this edition.

They set up the platform for a kill towards the end, but once they were dismissed, none of the following batsmen could make a substantial contribution.

For the hosts, Jofra Archer (3/26) was once again impressive with his pace and consistent execution of yorkers, while spinner Krishnappa Gowtham provided vital breakthroughs, conceding only 18 runs in his four overs. Home captain Ajinkya Rahane (65 not out, 53 balls) showed patience and Sanju Samson hit a 30-ball 40 but they left too much for the end. Hyderabad pace duo of Sandeep Sharma (1/15) and Siddarth Kaul (2/23) were very effective in drying up the runs.

Krishnappa Gowtham (8) could not recreate the magic he had managed against Mumbai Indians when he had blasted a 11-ball 33 to pull off a sensational win as Basil Thampi (/126 in 2 overs) did bowl an impressive final over.

Hyderabad now lead the table with 12 points and are followed by Chennai Super Kings (10) and Kings XI Punjab (10). IMAGE: Kane Williamson of the Sunrisers Hyderabad celebrates his half century. Photograph: BCCI

Earlier, Hales, playing his first game of the season, built the innings patiently with his captain after Gowtham ensured that Shikhar Dhawan's (6) string of low scores continued as the left-hander dragged one on to his stumps.

The ball was too close to the body as Dhawan attempted to steer it past slips. His sequence of scores in the last four matches read: 11, 5, 0 (retired hurt) and 7.

Hales though played some good cuts and drives. Williamson was dropped on 11 by Rahul Tripathi in slip cordon off Archer, immediately after the batsman had hit a bowler's back drive.

Home captain Rahane used his resources smartly, using as many as seven bowlers, making frequent bowling changes. The spin duo of Gowtham and Ish Sodhi (1/25) was very effective in keeping the batsmen in a tight leash.

The pacers were disciplined and also swung the ball, never letting Hales and Williamson go after them.

The two batsmen though steadily built the innings even as Hales was dropped on an individual score of 26 by Ben Stokes off leg-spinner Ish Sodhi. The two batsmen mostly relied on working the ball around.

The Kiwi captain chanced his arms against Jaydev Unadkat, plundering 21 runs in the 12th over and completed his half-century, his fourth in this edition.

Williamson then launched into a half-volley from Archer depositing it to the stands, giving the ran-rate some necessary push. Rahane brought back Gowtham and he broke the partnership by getting rid of the England batsman.

Sodhi had Williamson caught behind off a ball that bounced very low, took a faint edge and was taken by Jos Buttler behind the stumps.

Young West Indies born pacer Archer then dismissed Shakib Al Hasan (6) and Yusuf Pathan (2) in the 18th over. The consistent wickets meant that visitors failed to finish with a flourish. 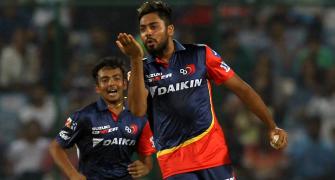 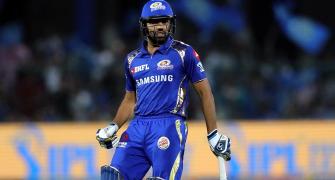 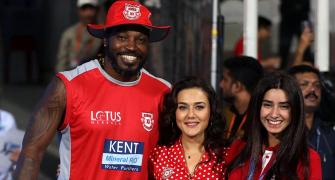 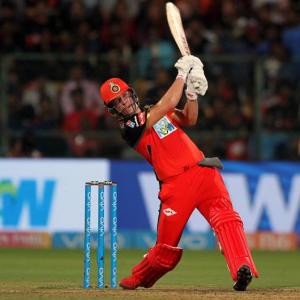 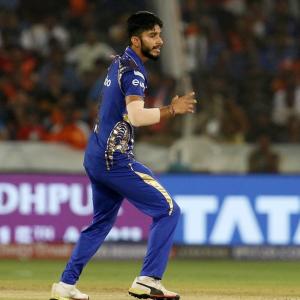 Why Markande, Rashid are making waves in IPL-11