Rajasthan Royals beat Chennai Super Kings by four wickets in a thrilling encounter to keep their play-off hopes alive in the Indian Premier League, in Jaipur, on Friday.

But all was not lost for Mahendra Singh Dhoni's team.

Ziva has been a constant by the side of father and everything that she does has been winning hearts on the internet.

Dhoni's three-year-old cutie was seen showering her mother Sakshi with hugs and kisses. 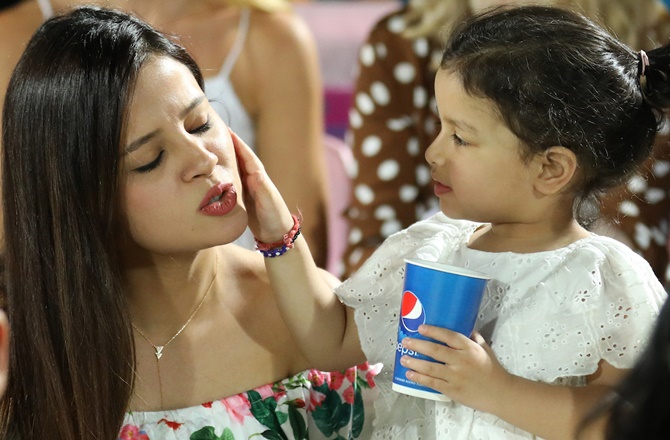 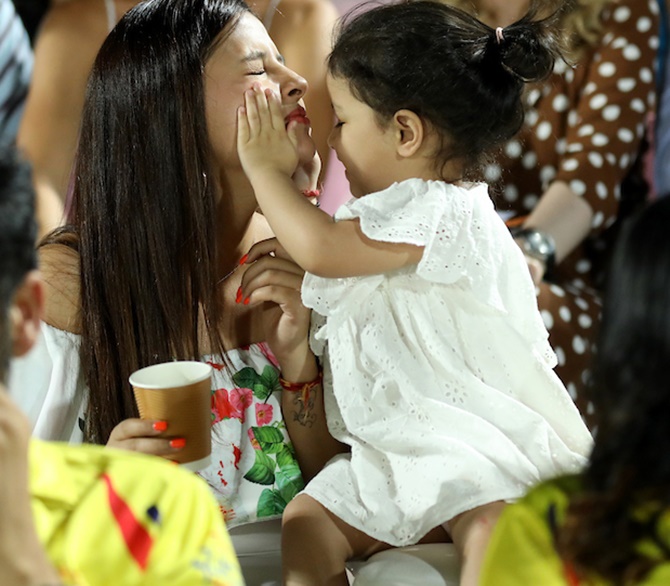 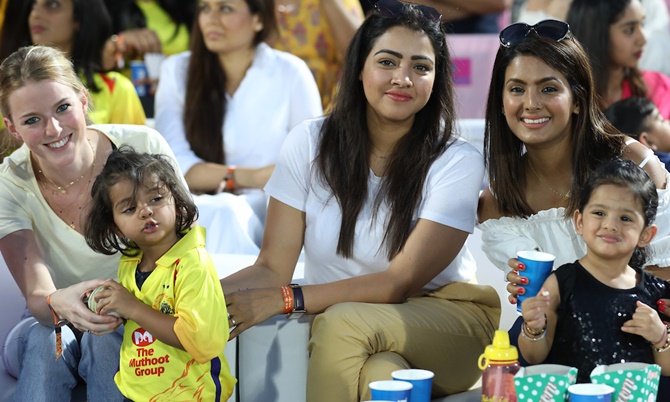 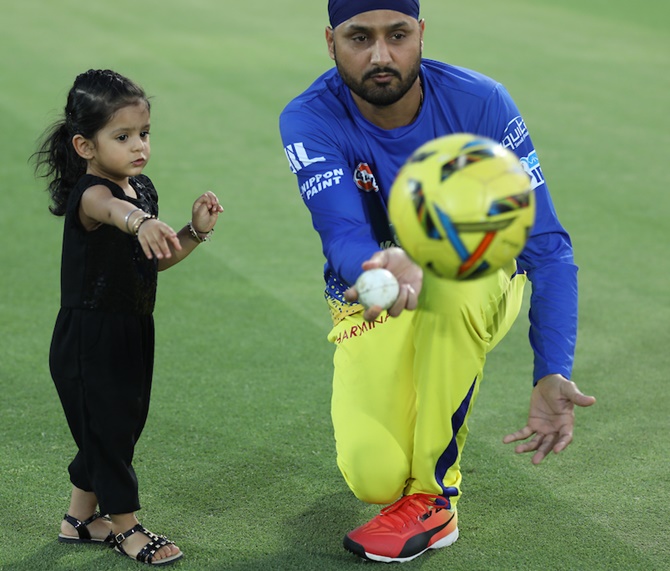 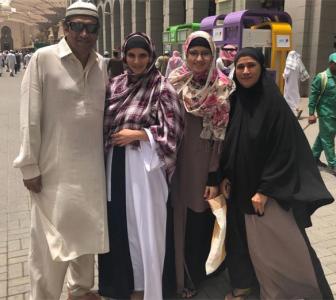 PHOTOS: Pregnant Sania on a pilgrimage to Medina! 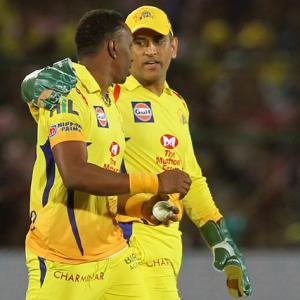