News
Business
Movies
Sports
Cricket
Get Ahead
Money Tips
Shopping
Sign in  |  Create a Rediffmail account
Rediff.com  » Cricket » 'It'd make for no contest if bouncers were ruled out of cricket'

South African pace legend Allan Donald has called on cricket bosses not to consider banning bouncers as they revisit safety in the sport in the wake of the tragic death of Australian cricketer Philip Hughes. 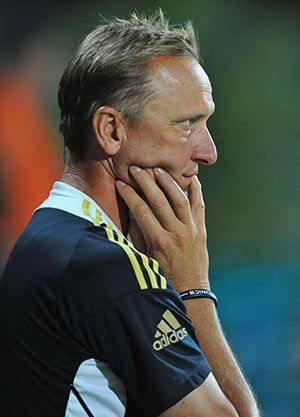 Donald, who is now the Proteas' bowling coach, told the daily The Star that the incident was "stupidly freakish" and should not lead to cricket authorities taking drastic action.

"It would make for no contest if bouncers were ruled out of the game." Hughes died in the hospital two days after being struck by a bouncer delivered by Sean Abbott in a Sheffield Shield match in Australia.

"As a fast bowler, you use your bouncer to intimidate, to send a message to the batsman, to make him think twice and to test various skills," Donald added.

"I understand that many people outside of cricket will look at this and questions about safety will be asked, but we must not over-react."

Donald himself has been at both ends of bouncers during his time at the crease.

In 2001, he was hit by two bouncers from Andre Nel in a match in Benoni which put him in hospital for a weekend. But he recovered to become one of South Africa's best fast bowlers ever.

During the 1996 World Cup, Donald bowled a bouncer that struck United Arab Emirates captain Sultan Zarawani on his head while he had no helmet on.

"When I struck him, I thought I had killed him. (The ball) made just the most horrible thud when it hit him," Donald said.

"I was just so shocked by his response – he just put his floppy (hat) back on and continued batting." Donald also believed that there could not be much more advancement on the protection offered by helmets.

"The helmets they have these days are magnificent, I'm not really sure how they can make them any better," he said. 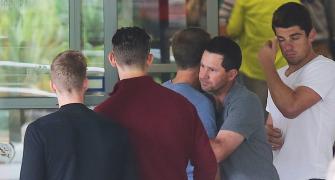 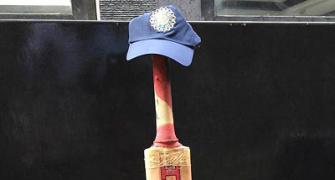 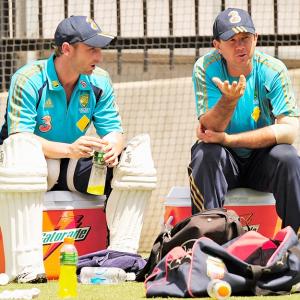 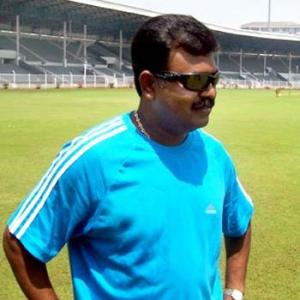