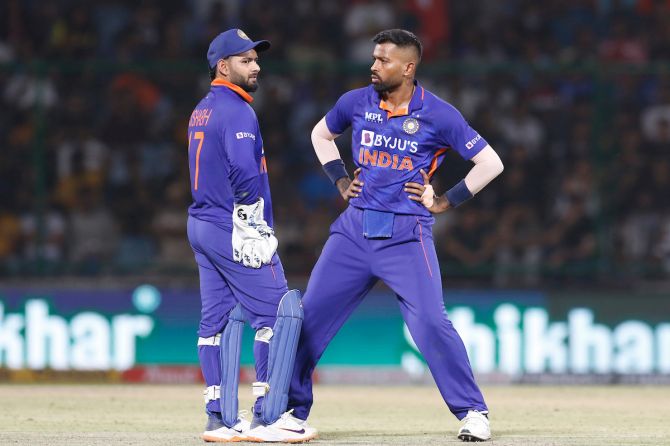 Accidental captain Rishabh Pant will expect an improved showing from India’s bowlers as he plots a comeback against a marauding South Africa in the second T20 of the five-match series in Cuttack on Sunday.

Leading India for the first time, Pant had a bitter pill to swallow when David Miller and Rassie van der Dussen chased down an imposing 212 with nonchalance to go up 1-0 in the series.

The southpaw also had a forgettable Indian Premier League, in which he failed to lead Delhi Capitals to the play-offs.

Seen as a future white-ball captain, Pant's stakes have suddenly come down post-IPL and that has coincided with the resurgence of Hardik Pandya.

Returning to full fitness, the pace bowling all-rounder took the IPL by storm not only with his form but by pulling off a coup as he led Gujarat Titans to the title in their debut season.

Amid the growing chorus of 'Hardik Pandya -- the next white-ball captain of India', Pant will be under scrutiny again as he masterminds a comeback.

It may still be early days for Pant the leader, but his body language never stood out and he looked under pressure on his captaincy debut.

He also made a debatable decision to under bowl the IPL’s Purple Cap winner Yuzvendra Chahal, fresh from claiming 27 wickets for runners-up Rajasthan Royals. At Kotla, the leggie bowled only two full overs.

Pandya, fresh after his historic success with Gujarat Titans, continued from where he left in the IPL. He last played for India in November in the 2021 T20 World Cup, but dazzled with the bat, scoring 31 not out from 12 balls to prop the total past 200, but failed to impress with the ball and leaked 18 runs in his only over.

The big headache for Pant is the bowling department, where he would have to make a call between Arshdeep Singh and pace gun Umran Malik.

While the batting looks in perfect shape, the new-look pace department looked flat in the series opener.

Senior-most bowler Bhuvneshwar Kumar did not look the same and leaked runs in the death overs, while Harshal Patel too was taken to the cleaners.

Youngster Avesh Khan too failed to impress though he was the most economical among the trio.

With the duo of Arshdeep and Malik trying hard to impress in the nets with their pace and accuracy it is likely that one among the duo will make his debut on Saturday.

Another slip-up would mean the Pant-led side will have the difficult task of winning three matches in a row.

Fresh from their individual players' success in the IPL, the Proteas are finding themselves at 'home'.

In the form of his life, Miller, who scored 481 runs at 68.71 in the IPL to play a key role in GT's triumph, started this series in ominous fashion and looked unstoppable both against spin and pace at Kotla.

Quinton de Kock failed to convert his start but the Lucknow Super Giants batter also scored a bagful of runs (508) in the IPL and would look to make it count here.

With Van der Dussen also striking it rich, the trio will form the batting backbone, while the likes of Kagiso Rabada and Anrich Nortje will look to stop the Indians. 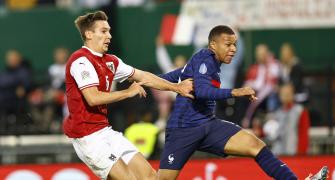 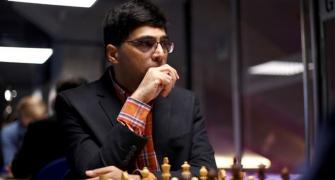 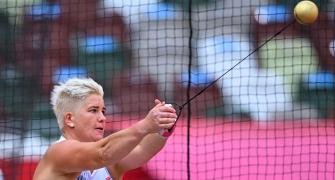 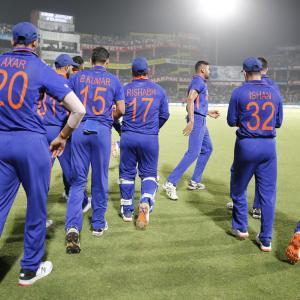