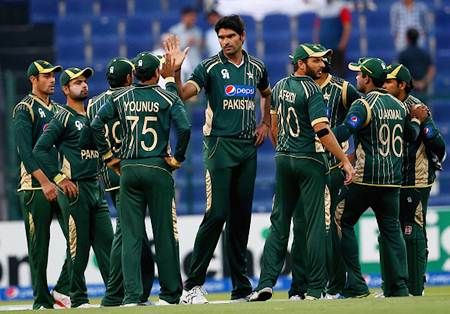 A 27-member Pakistan cricket contingent left for India to take part in the Twenty20 World Cup, finally ending days of uncertainty over their participation in the mega event.

The team will be reaching Kolkata via Abu Dhabi.

The Pakistan squad including 15 players, 12 officials and support staff reached the Allama Iqbal international airport amidst tight security and boarded a flight hours after the Pakistan government finally gave the PCB the green signal to fly to India to take part in the ICC event.

Due to a long stay in Abu Dhabi the squad will reach Kolkata later this evening.

Head coach Waqar Younis, before departing for India, left a message on his Twitter account calling for unity in the team.

"Come on together we can do it," he tweeted a message aimed at motivating the players.

He told the media that though the departure of the team for India had been hit by uncertainty and security issues, the focus of the players now would only be on cricket and doing well in the world event.

"We know that in India we will get a lot of hospitality because many of the players and officials have been to India before and they have seen this," he said.

Waqar said that he had told the players to only focus on cricket an leave security issues to the boards and experts.

"We will take one match at a time and we are not thinking right now about the match against India on March 19. First we have to play Bangladesh and get past them. They are a very improved side now and have been hard to beat at home," he said.

The Pakistan team, due to the delay in their departure for India, missed out on a warm-up match but Waqar said the practice game against Sri Lanka will help them get ready for the round matches.

Pakistan won the World T20 in 2009 under Younis Khan after being beaten in the final of the inaugural event in South Africa by India.

Since 2009 Pakistan have reached the semi-finals of the 2010 and 2012 editions while they were eliminated in the qualifying stage in the 2014 T20 competition.

The squad has also left for India under a cloud of the inquiry committee formed by the PCB holding its first meeting on Friday to begin a probe to find out the reasons for the team's disappointing show in the recent Asia Cup in Bangladesh.

Pakistan's senior batsman Younis Khan, who is a member of the inquiry committee, decided to skip the meeting but Test captain Misbah-ul-Haq made his presence felt. 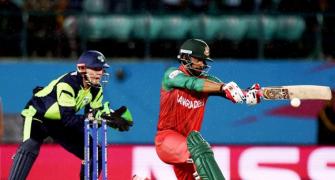 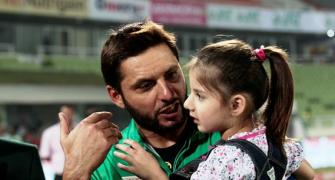 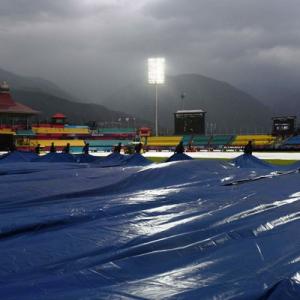 Netherlands out of World T20 after washout 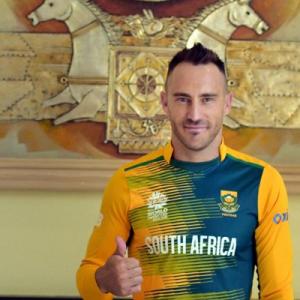