Pakistan Super League, to be held in Dubai and Sharjah, from February 4. Pakistan Test stalwart Younis Khan, who led the national team to its only World T20 title in 2009, remained unsold while captain Misbah-ul Haq was snapped up by the Islamabad franchise on the first day of the Players' Draft for the Pakistan Super League, on Monday.

The 38-year-old Younis, who was kept in the top platinum category, carrying a price tag of between US $80 to 145,000, was overlooked in the draft, held in Lahore, even as he scored a big hundred in the domestic first class tournament earlier in the day.

Test captain Misbah, who was also kept in the platinum category, was bought by Islamabad United franchise and appointed captain as well for the PSL, to be held in Dubai and Sharjah from February 4.

In the other interesting picks on the first day of the Players' Draft at the national cricket academy, Pakistan T20 captain Shahid Afridi was sold to Peshawar Zalmi franchise while Karachi Kings bagged all-rounder Shoaib Malik.

A Pakistan Cricket Board official said that the Players' Draft will continue on Tuesday and any of the five franchises could still pick Younis in their squads at his same bid price or lower.

Younis and Misbah had both privately voiced their unhappiness when they were not named among the five icon players for the players’ draft.

Pakistan's former Test pacer and captain Wasim Akram, who has been appointed as Director Cricket of the Islamabad franchise, is said to have played a key role in the selection of Misbah, who is now 41.

In a late development, the Pakistan Super League secretariat also included veteran all-rounder Abdul Razzaq in the draft at the last moment while Pakistan's young guns Ahmed Shehzad and Umar Akmal were promoted to the platinum category.

Pakistan's experienced batsman Muhammad Hafeez, who was demoted to the diamond category after being ignored during the platinum category players selection, was eventually picked by Peshawar.

Tainted left-arm pacer Muhammad Aamir, who was placed in the gold category, was picked up by Karachi franchise.

The franchise squads after first day of Players’ Draft: 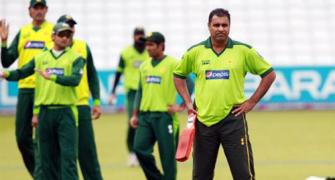 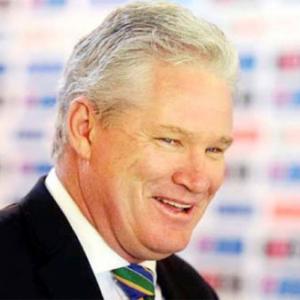 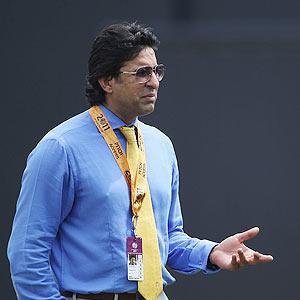