Pakistan hosts its first Tests on home soil since the 2009 militant attack on Sri Lanka's team bus in Lahore. 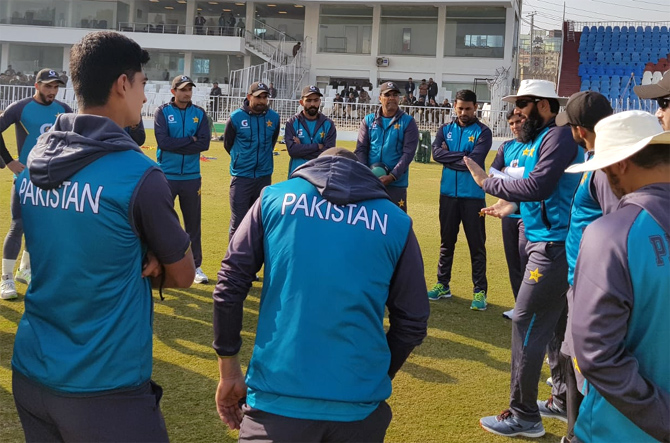 There is a lot more at stake than World Test Championship points for Pakistan when they host Sri Lanka in a two-match series this month as the country hosts its first Tests on home soil since the 2009 militant attack on Sri Lanka's team bus in Lahore.

That attack left six security personnel and two civilians dead and six players injured, and saw Pakistan spend the next decade in the Test wilderness as teams refused to play there.

With the Pakistan Cricket Board giving assurances that Pakistan was safe to travel, Sri Lanka returned to play several limited overs matches earlier this year, though 10 key players opted out citing security concerns.

"After the 2009 incident, players were scared to travel to Pakistan," he said in a PCB podcast.

"But our Twenty20 and ODI teams have toured the country and they told us that security and other arrangements were really good.

"All our guys are ready to play. We are looking forward to a good series in Pakistan." 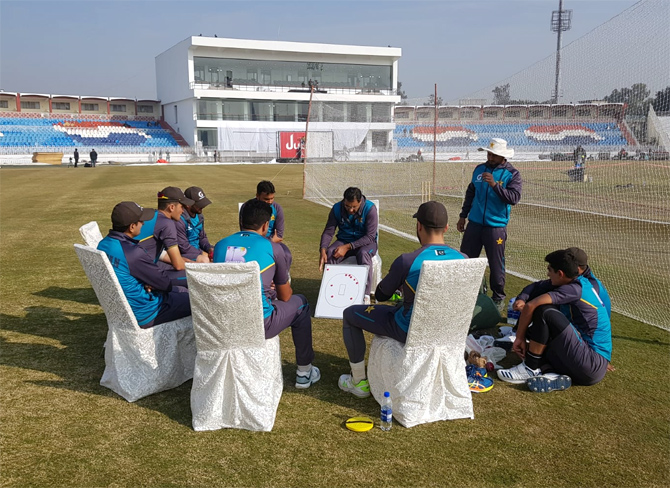 The series, which begins in Rawalpindi on Wednesday, will be as much a test of Pakistan's organisational abilities as its cricketing skills.

The PCB has promised watertight security for the tour and has invited Bandula Warnapura and Javed Miandad, captains in the first Test between the teams in 1982, for the series opener.

"December 11 will be a very special day in Pakistan cricket history and it is appropriate that it is celebrated with Bandula Warnapura and Javed Miandad on our side," PCB chairman Ehsan Mani said in a statement.

"PCB will continue to hold similar events ... as we are now on the road to hosting regular international cricket at home."

Pakistan, who were forced to play their "home" Tests at neutral venues, will look to use the series as an opportunity to bounce back after being swept 2-0 in Australia, suffering innings defeats both in Brisbane and Adelaide. 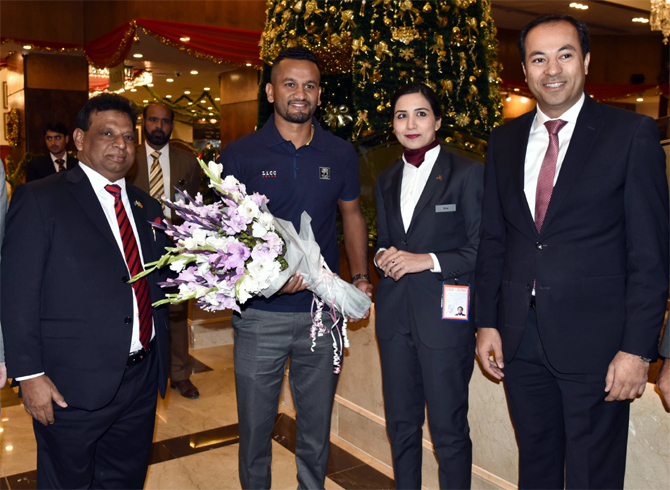 Sri Lanka will be playing under new head coach Mickey Arthur, who only took charge last Thursday and will start his tenure against his former employers Pakistan.

The tourists suffered a blow hours before their departure for Pakistan on Sunday when quick Suranga Lakmal was ruled out of the series with dengue fever.

Uncapped Asitha Fernando, currently playing in the South Asian Games in Nepal, will join the squad ahead of the second test in Karachi from December 19.

The series is part of the World Test Championship, which sees the top nine Test nations face-off over a two-year period, scoring points based on their success and culminating in a final at Lord's in June 2021.

© Copyright 2020 Reuters Limited. All rights reserved. Republication or redistribution of Reuters content, including by framing or similar means, is expressly prohibited without the prior written consent of Reuters. Reuters shall not be liable for any errors or delays in the content, or for any actions taken in reliance thereon.
Related News: Pakistan Cricket Board, Sri Lanka, IMAGE, Bandula Warnapura, Javed Miandad
SHARE THIS STORYCOMMENT
Print this article 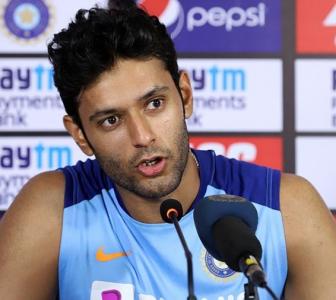