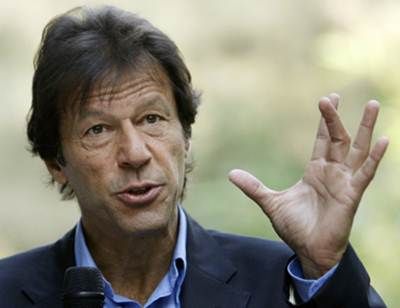 The former pace ace, who is now chief of Pakistan Tehreek-e-Insaf, a political party, returns to cricket after a break of over two decades.

Peshawar Zalmi will be led by all-rounder Shahid Afridi, their icon player.

“We are pleased with our selections for Peshawar Zalmi,” said franchise owner Javed Afridi.

“The team is a blend of some fantastic T20 players and Zalmis. The Zalmis are the young unsung heroes of KPK who have been included in the squad, like Taj Wali, Israrullah and Imran Khan Junior.

“We hope to deliver to the best of our abilities in the tournament. The real work I feel starts now, ” he added.

The first edition of PSL, featuring five teams, is scheduled in Dubai from February 4 to 24, 2016. 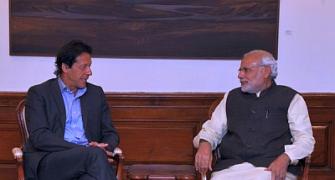 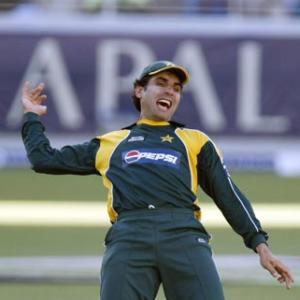 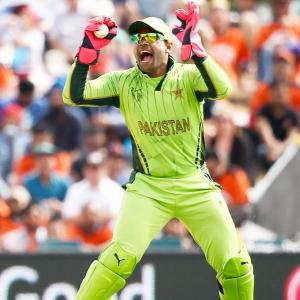