A day after the Home Ministry cleared the Pakistan cricket team's upcoming tour of India, the Board of Control for Cricket in India announced the schedule for the limited-overs' series.

The team will arrive at Bangalore on December 22 and kick-off its campaign against India with a T20 international at the city's M Chinnaswamy stadium.

The visitors then move to Ahmedabad for the second T20 game (December 27) before heading to Chennai for the first of the three-match ODI series on December 30.

The second ODI will be played at Kolkata on January 3, while the third and final one-dayer is at Delhi on January 6.

India and Pakistan have not played a bilateral series since Pakistan's tour of India in 2007. Cricketing ties between the two nations were snapped after the 2008 Mumbai terror attacks.

Related News: ODI, T20, Board of Control for Cricket in India, Pakistan, Home Ministry
SHARE THIS STORYCOMMENT
Print this article 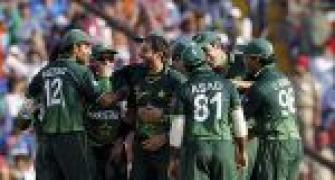 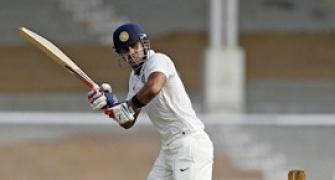 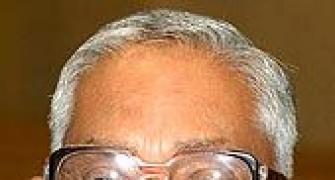 'India, China destined by geography to be rivals' 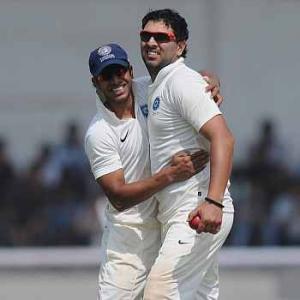 'Have to assess whether Yuvi can field for two days'

Pakistan to tour India in Dec for limited-overs series