Pakistan captain Sarfraz Ahmed has been taken to hospital and did not take the field on day four of the second Test against Australia after taking a blow to the helmet, while visiting batsman Usman Khawaja was ruled out with a knee injury.

Sarfraz was on 33 in Pakistan's second innings on Wednesday in Abu Dhabi when a Peter Siddle bouncer struck his helmet.

The wicketkeeper brushed off the knock as he went on to make 81 off 123 balls, helping the hosts set a mammoth target of 538.

Asad Shafiq will lead Pakistan in his absence, while Mohammad Rizwan took the wicketkeeping gloves.

Australia were also dealt a major blow when it was confirmed that in-form opener Khawaja suffered a meniscal tear to his left knee that is likely to require surgery.

Khawaja, who has scored a match-saving 141 in the first Test, is now a doubt for the start of the home series against India, which begins in Adelaide on December 6.

Australia began day four on 47 for one, trailing by 491 and facing an uphill battle to avoid defeat. 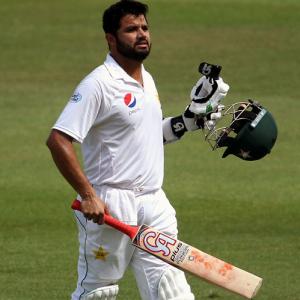 'My sons will speak about it for years': Azhar on bizzare run out 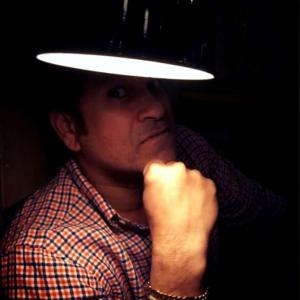