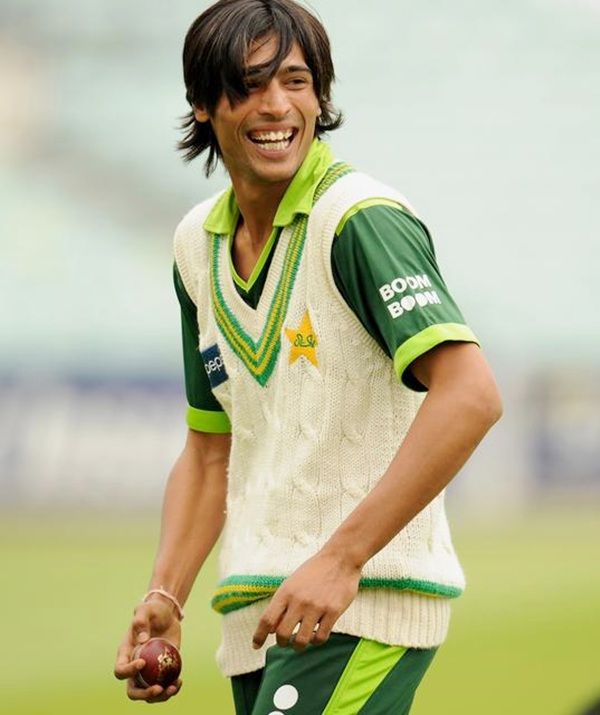 The Pakistan Cricket Board (PCB) is facing resistance in its attempts to rehabilitate tainted pacer Mohammad Aamir with most of the players in the national side being averse to sharing the dressing room with him.

A well-informed source in the Board said that just before the national team left for the Test series against England, skipper Misbah-ul-Haq and Muhammad Hafeez had complained to the Board about the behaviour of Aamir.

"Misbah was upset that while he crossed paths with Aamir several times in the National Cricket Academy when the team was training there before going to UAE not once did the youngster acknowledge him," the source disclosed.

"In another case when the National cricket academy head coach Muhammad Akram asked Aamir to bowl to the Pakistani players in the nets, Hafeez backed out stating he was not going to play with a tainted player," the source said.

He said even Pakistan's national T20 captain Shahid Afridi had made his feelings clear to the Board about allowing Aamir and the two other tainted players Muhammad Asif and Salman Butt back into the team.

The trio completed a five-year ban for spot-fixing last September and since than while Aamir is allowed to play first class cricket under a special relaxation rule by the International Cricket Council (ICC), Butt and Asif are yet to be given a chance to play first-class cricket.

The Board has designed a reintegration and rehabilitation process for the three before it considers allowing them back into mainstream cricket.

"But the initial reports about the behaviour of particularly Aamir and Asif is not very good and the PCB is concerned," the source said.

He said the PCB had received some negative comments about the behaviour of Aamir in domestic matches.

"The board is concerned since its first priority is to be sure the three are repentant and have learnt from their bans and this does not appear to be the case so far," the source said.

"Aamir and Asif in particular don't seem to realise the seriousness of the matter and have shown lot of attitude since their bans expired," the source confirmed.

The Board recently fined Aamir 150 per cent of his fees for bad behaviour during a domestic match and PCB Chairman Shaharyar Khan made it clear that with this behaviour the youngster would be allowed back into the team until he is there.

The trio last week as part of their reintegration process gave an anti-corruption lecture to players in domestic cricket.