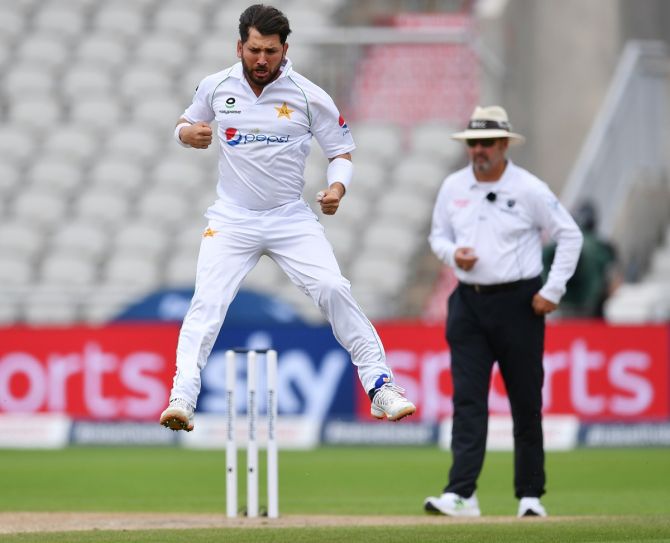 IMAGE: Pakistan's Yasir Shah (4-66) was the stand-out performer with the ball in the first innings of the 1st Test against England. Photograph: Dan Mullan/Getty Images

Pakistan spin bowling coach and team mentor for the England tour Mushtaq Ahmed heaped praises on the spin duo of Yasir Shah and Shadab Khan and went on to say that they could play a crucial role in England's second innings if they have a decent target to defend.

Both the spinners shared six wickets between them in England’s first innings which ended at 219 in 70.3 overs. The duo bowled just 21.3 overs in the first innings.

"The way Yasir and Shadab bowled, they understand the pitch and the pace you have to bowl to each specific batsman and the field positioning you need to have. I think they're very confident in the way they bowl. Yasir began with nerves but you can understand that. Both spinners bowled very well in the middle session, and that gives me hope they can play a crucial role as long as they have a decent target to defend," ESPNcricinfo quoted Ahmed as saying after the conclusion of third day's play at Old Trafford.

However, England bowlers brought the team back in the game as they have already reduced the visitors to 137/8 in their second innings.

"I don't think we were complacent. The boys are very focused. But whenever we were about to put up a partnership, we lost a wicket. The Asad dismissal was a bit painful because the scoreboard had started tickling along and both batsmen were set. Like I said, the boys are playing cricket after a while so you need to understand the ebbs and flows of the game and that sometimes takes time," Ahmed said.

Yasir Shah and Mohammad Abbas will resume their innings from 12* and 0* on Day 4 at Old Trafford on Saturday. 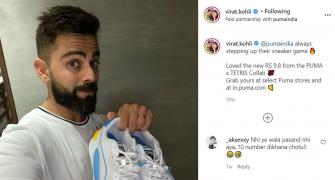 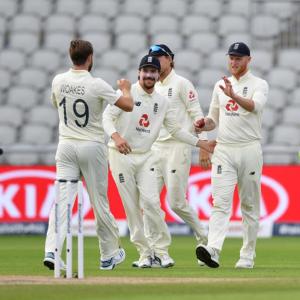 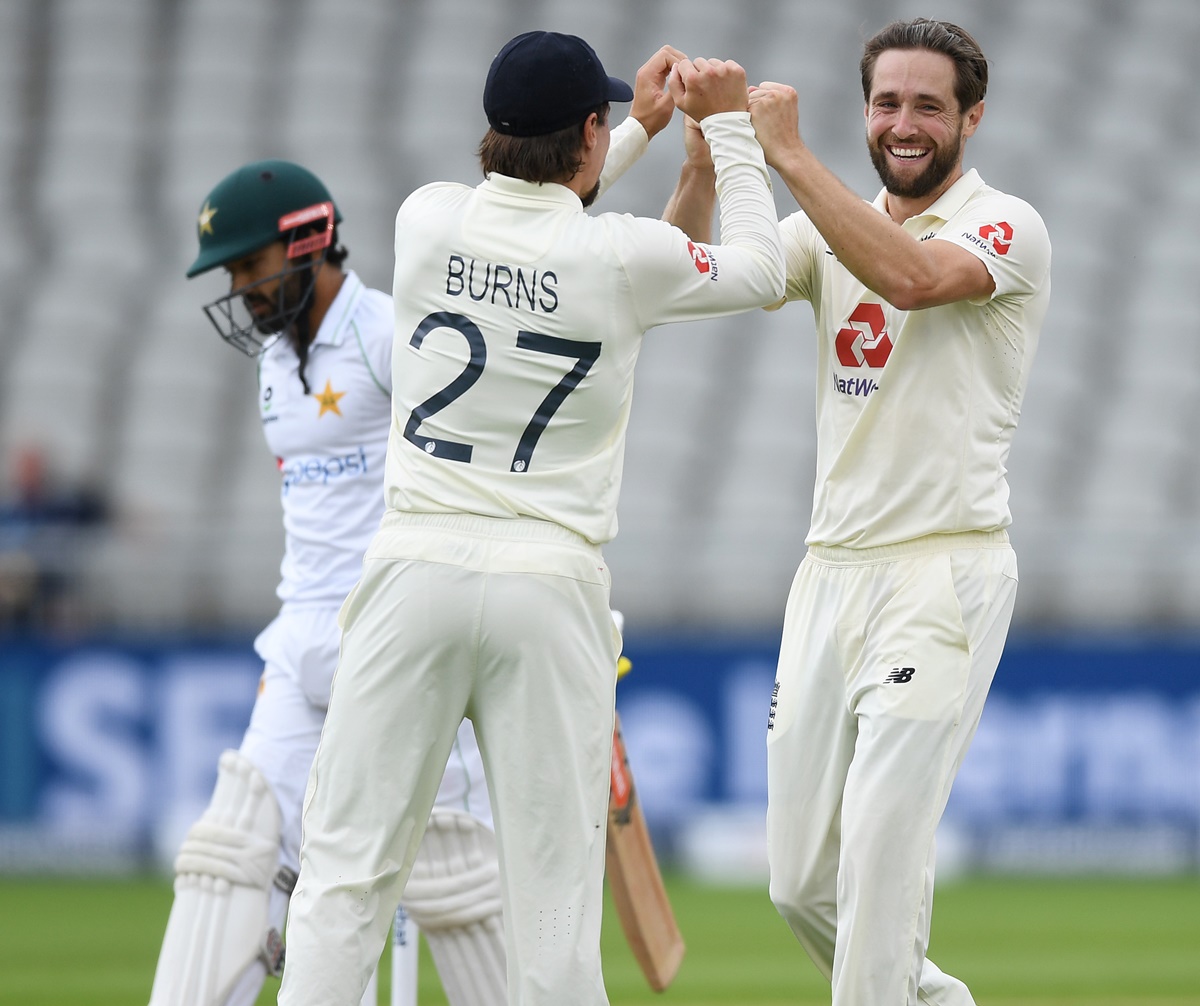