Olivier hoping to make up for lost time with South Africa 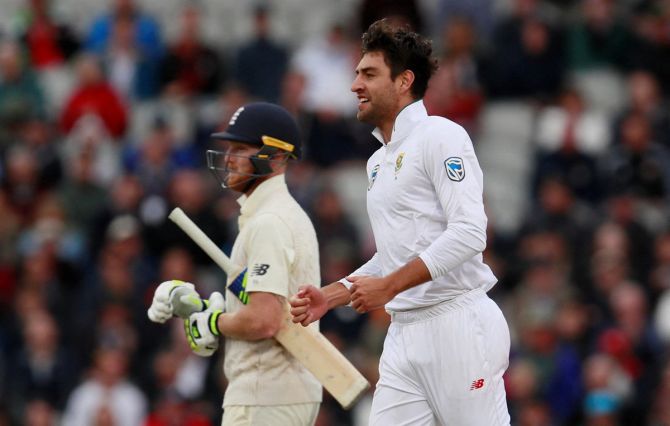 Duanne Olivier believes he has returned to South African cricket a more mature and complete bowler as he looks to make what almost amounts to a second international debut in the first Test against India, at Centurion Park, on Sunday.

Olivier exploded on to the Test scene four years ago and took 48 wickets in 10 Tests, at an average below 20, but then took up a Kolpak contract with English county Yorkshire that meant he was lost to South African cricket.

At the time it seemed highly unlikely he would play for the national side again, and in fact spoke about qualifying to play for England instead in what was termed a "family decision" to relocate. He even had his South African Test cap framed for display.

But after returning home when the Kolpak system fell away due to the United Kingdom’s exit from the European Union, Olivier showed excellent form and finished the top wicket-taker in the domestic four-day competition.

The 29-year-old is now set to replace the injured Anrich Nortje in the South Africa side to face the touring Indians in the first of three Tests.

"The UK helped me a lot in perfecting that fuller length that every bowler wants to bowl," Olivier told reporters. "I'm still working on it and I am not going to get it right every single time but the three years I spend in the UK helped me immensely.

"People thought I only bowl short and fair enough, I did that, but now I feel like I have a different element to my game."

His return has not been without raised eyebrows. There are some that feel that having turned his back on the side in 2019, he should not be welcomed back.

"I know people will have mixed feelings about it, but at the end of the day, it's OK. You handle that and you deal with those pressures or the criticism that comes with that," he says.

Olivier took 5-57 on debut against Sri Lanka in 2017. Will there be the same nerves this time round?

"Wherever I play, I’m always nervous," he says.

"If it's my first over, I am very nervous. I'll have a different feeling this time. Maybe it might be similar to a debut because I haven't played for three years.

"If I’m selected to play, I think my nerves will be shot through the roof."

© Copyright 2022 Reuters Limited. All rights reserved. Republication or redistribution of Reuters content, including by framing or similar means, is expressly prohibited without the prior written consent of Reuters. Reuters shall not be liable for any errors or delays in the content, or for any actions taken in reliance thereon.
Related News: Duanne Olivier, Kolpak, South Africa, United Kingdom, Anrich Nortje
COMMENT
Print this article 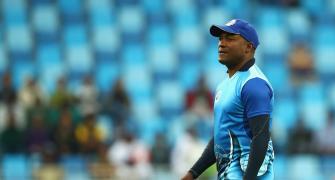 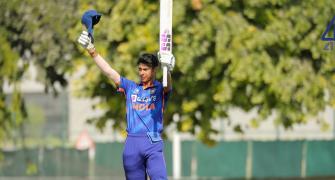 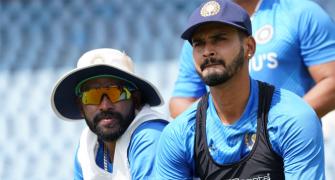 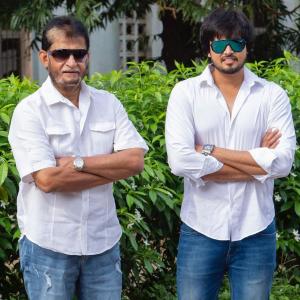 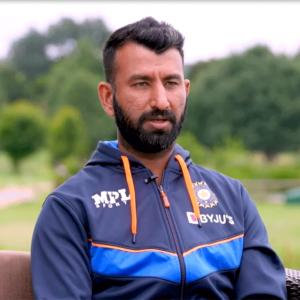