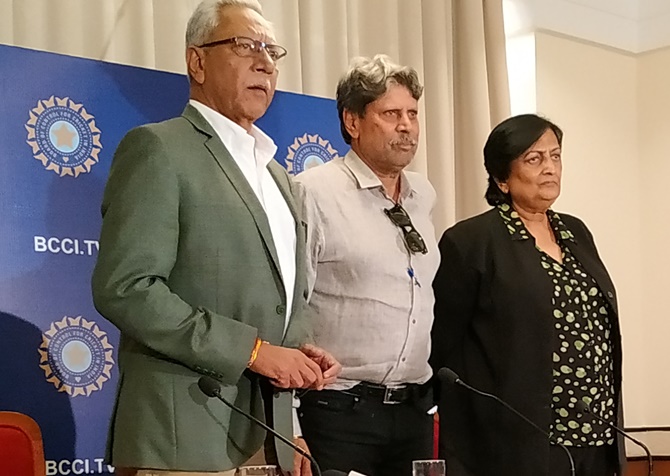 The Board of Control for Cricket in India's Ethics Officer D K Jain on Saturday sent a notice to Cricket Advisory Committee comprising Kapil Dev, Shantha Rangaswamy and Anshuman Gaekwad, asking the former cricketers who picked the current India coach to respond by October 10 to the Conflict of Interest allegations levelled against them.

"Yes, they have been asked to respond to the complaint with affidavits," a BCCI official said.

In the complaint, Gupta has claimed that the CAC members don multiple cricketing roles.

He wrote that 1983 World Cup-winning captain Kapil is conflicted as he is a commentator, owner of a floodlight company, member of Indian Cricketers Association, besides his CAC role.

Likewise, Gupta alleged that Gaekwad too is conflicted as he owns an academy and is a member of the BCCI Affiliation Committee.

Rangaswamy, a former Indian women's team captain, is alleged to be conflicted because of her multiple role with the CAC and Indian Cricketers’ Association (ICA).

The CAC had also picked the women's head coach W V Raman in December but at that time it was  an ad-hoc committee. 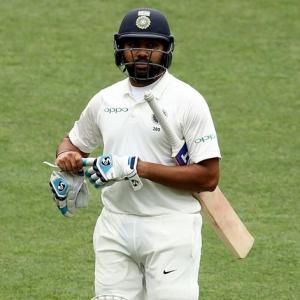 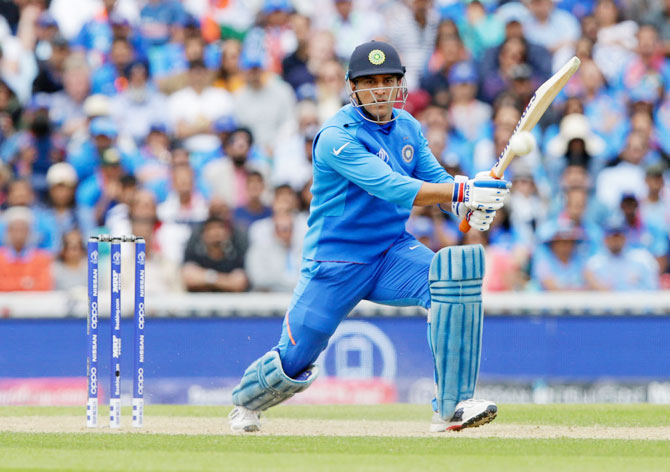