News
Business
Movies
Sports
Cricket
Get Ahead
Money Tips
Shopping
Sign in  |  Create a Rediffmail account
Rediff.com  » Cricket » Non-usage of saliva on balls will be hard to implement: Lee

Non-usage of saliva on balls will be hard to implement: Lee Former Australia pacer Brett Lee feels the latest ICC guidelines, instructing against the usage of saliva on the balls in the post COVID-19 scenario, will be difficult to implement.

The ICC Cricket Committee, led by Anil Kumble, has recommended a ban on the use of saliva in its meeting in the wake of the pandemic.

In its guidelines issued on Friday, the ICC said saliva should not be applied to shine the ball.

"When you have done something your whole life from 8,9,10 years of age where you lick your fingers and you put on the ball, it's very hard to change that overnight too," Lee said on Star Sports show 'Cricket Connected'.

Lee, who played 76 Tests and 221 ODIs, however expects some leniency from the world cricket body in this regard.

Giving his own example, Du Plessis, said he is used to the habit of taking a bit of his spit on his fingers before catching the ball in the slips.

"For the fielders, it's the same. As Brett (Lee) mentions, I'm used to taking a bit of spit on my fingers before I catch the ball at slip. If you look at someone like Ricky Ponting, he has a big spit on his hands every time he tried to catch a ball," Du Plessis said on the same show.

Recently, ace India off-spinner Ravichandran Ashwin, had stressed that applying saliva on the ball was a habit and it will take some practice to get rid of it.

Meanwhile, England all-rounder Chris Woakes feels banning the use of saliva on balls will not be an issue as bowlers will eventually find other ways to shine the ball.

"Moving forward you're going to have remind yourself that you can't use those things to shine the ball," Woakes was quoted as saying by Wisden.

The 31-year-old said the bowlers' job will become harder without the use of saliva on the ball.

"Don't get me wrong, you can shine the ball without saliva and sweat, it probably just doesn't have the same effect. You might have to work a little bit harder on rubbing on the trousers," he said.

"We will find ways to shine the ball, whether that's being a little bit more aggressive on the shining side of things.  I'm sure we will find a way of getting some shine into that ball and making sure it does move off the straight," he added.

The 31-year-old said he was thankful that this summer he has to work with the Duke ball, which has a more prominent seam as compared to the Kookaburra.

"I think, luckily enough the ball moves around in England anyway. You don't always have to overly work hard on the ball, so hopefully that'll work in our favour a bit. Thankfully it's a Dukes and not a Kooka this summer, because then we would be struggling.

"The Dukes always gives you a little bit of something as a bowler so hopefully that can continue from my point of view. In regards to the shining of the ball, in England generally you will get a little bit of seam movement. Effectively, it doesn't really matter if you shine the ball or not," he said. 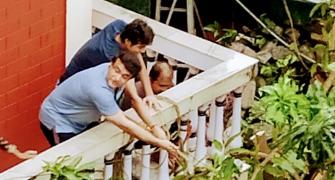 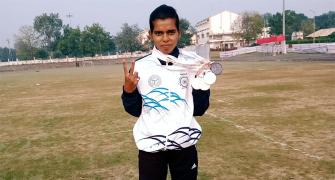 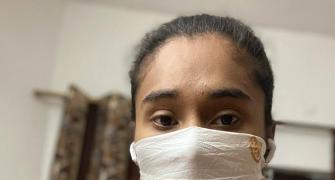 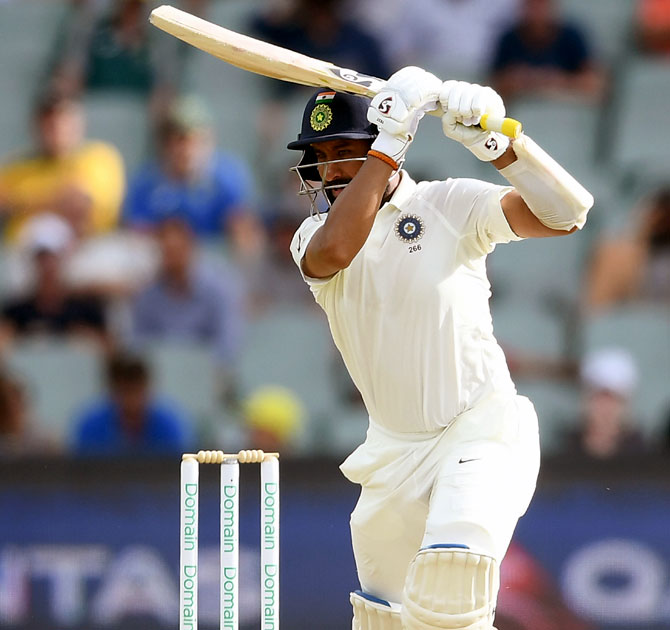