No play on second day of Duleep Trophy opener

The second day of the Duleep Trophy opener between India Blue and India Green was washed out on Sunday without a ball being bowled due to wet ground conditions owing to heavy overnight showers in Bengaluru.

Play was called off at 2 pm IST. 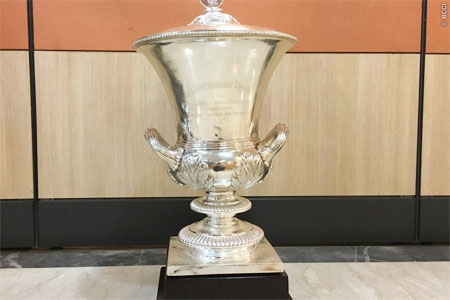 India Green had reduced India Blue to 112 for 6 in 49 overs on a truncated opening day on Saturday.

A total of 49 overs were bowled after India Green captain Faiz Fazal won the toss and elected to field as play started mid-way into the second session.

Maharashtra's seasoned campaigner Ankit Bawne (21 batting off 103 balls) held India Blue's innings together on Saturday as wickets kept on tumbling from the other end. 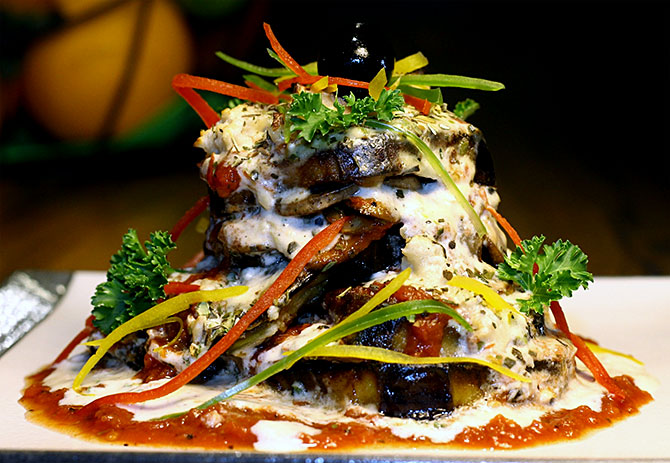 Australia's Smith ruled out of rest of Lord's Test