No need for England overhaul despite Ashes defeat, says Anderson

'Every game has gone to the fifth day. It doesn't feel like a completely disastrous series.' 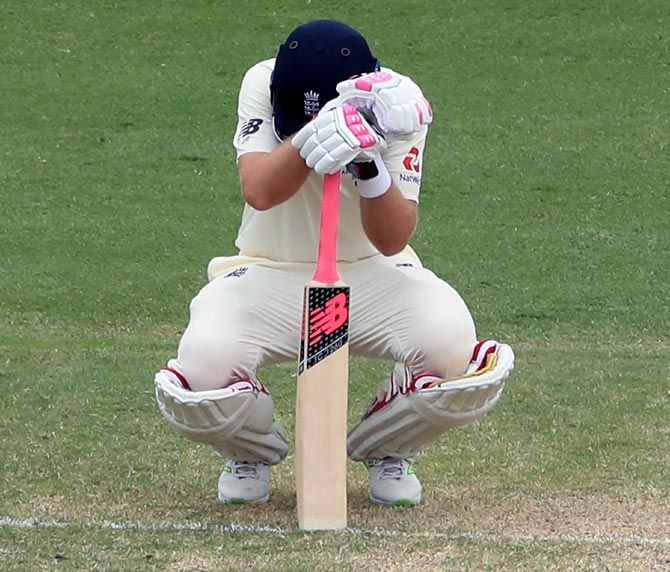 England are on the right track and do not need to overhaul their squad despite crashing to a 4-0 Ashes series defeat to Australia, vice captain Jimmy Anderson said on Monday.

Anderson has experienced two 5-0 whitewashes in Australia, including the chaotic 2013-14 trip Down Under which resulted in a string of retirements and the resignation of coach Andy Flower.

But despite England's bowlers failing to take 20 wickets in any of the matches and the batsmen scoring just three centuries, one of those after the series was lost, Anderson feels England are on the right trajectory.

"We have improved over the last 18 months. We've definitely made strides in the right direction," the 35-year-old said after the tourists fell to an innings and 123-runs defeat in the fifth and final test in Sydney.

"It doesn't feel like a series where it should be a big upheaval. We've actually played some good cricket along the way. We've not been blown away in every game.

"Every game has gone to the fifth day. It doesn't feel like a completely disastrous series. We know we've got to improve in a number of areas."

Anderson said the absence of all-rounder Ben Stokes, who was suspended after an incident outside a nightclub in September, and various off-field incidents at the start of the series had not had an impact on the series.

He also thought the preparations had been adequate.

"I don't know what we could have done differently," he added.

"You can do all the preparation you want. We've worked tirelessly in the nets. We've planned very well, meticulously. But you can't prepare for being out in the middle when the pressure is on.

"The only thing that can prepare you for that is being in it and we've not dealt with those pressure situations well with bat or ball and that's been the difference in this series." 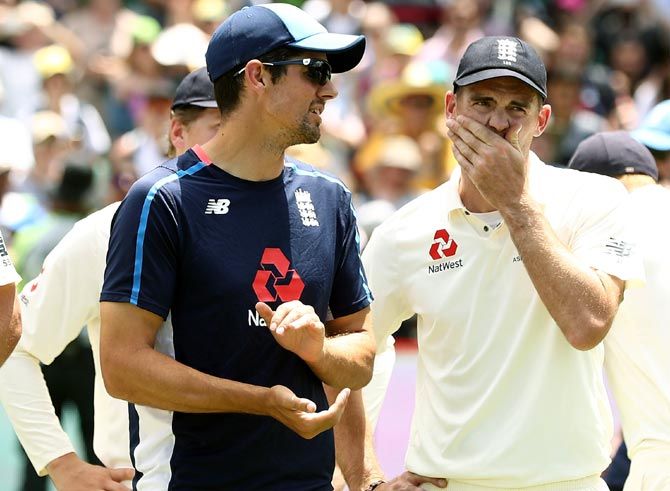 A veteran of seven Ashes series, Anderson said he hopes to be around to play an eighth in England next year as a 37-year-old.

Anderson also thought Joe Root, who left his sick bed to try to save a draw on Monday, had been outstanding as captain.

"I think the way he has carried himself is a real credit to himself. He's been fantastic all the whole way through, a very level-headed guy.

"He's not looked down at any stage and he's led the guys brilliantly both on and off the field. He should be very proud of what he's done this trip."

© Copyright 2021 Reuters Limited. All rights reserved. Republication or redistribution of Reuters content, including by framing or similar means, is expressly prohibited without the prior written consent of Reuters. Reuters shall not be liable for any errors or delays in the content, or for any actions taken in reliance thereon.
Related News: James Anderson, England, Joe Root, IMAGE, Alastair Cook
COMMENT
Print this article 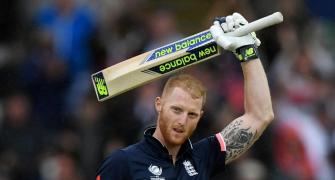 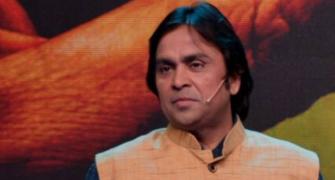 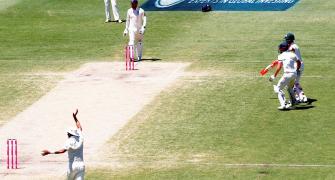 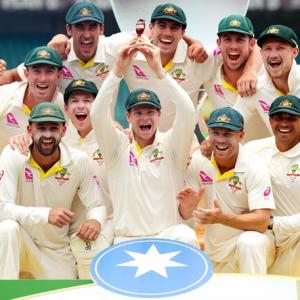 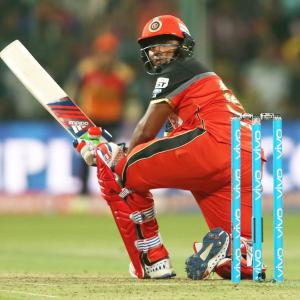