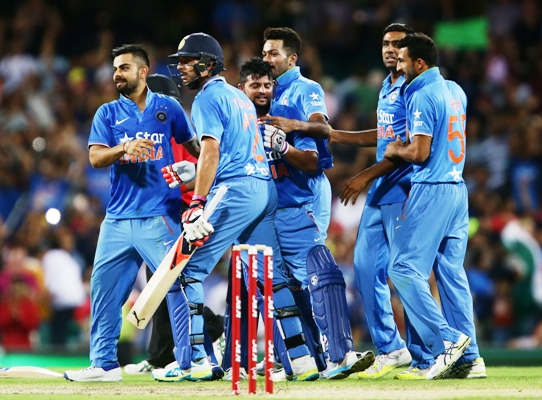 BCCI secretary Anurag Thakur has said "no country should feel insecure" about playing in India amid reports that Pakistan has proposed to play its matches in the upcoming World T20 at a neutral venue citing security concerns.

"BCCI will organise the World Cup in the nicest possible way and will provide every team with highest protection. Earlier also we have hosted many World Cups and international matches and I don't think any country should feel insecure here," Thakur told reporters.

Pakistan's cricket chief Shaharyar Khan had earlier stated that a proposal was sent to play their World Twenty20 matches on neutral venues next month in the event Islamabad does not allow the team to tour India.

The 41-year-old Thakur said that it was entirely up to Pakistan to decide whether they wanted to play the World T20 in India or not.

"Bilateral series is totally a different topic but in the World Cup teams from across the world will come and participate. Pakistan is one among those 16 teams and the Indian government will provide complete security to all the teams. I think all the qualifying teams should come and participate in the World Cup. India is ready and if any country has some issues then they need to decide about it," he said.

The PCB had initially hinted that its side might withdraw from the upcoming event if the Pakistan government did not permit them to tour India. Shaharyar later added that they had also made a proposal during the recent ICC Board meeting in Dubai that Pakistan be
allowed to play their matches at neutral venues in case the government's decision is not favourable.

India is scheduled to host the mega-event from March 8 to April 3.

Source: PTI© Copyright 2020 PTI. All rights reserved. Republication or redistribution of PTI content, including by framing or similar means, is expressly prohibited without the prior written consent.
Related News: India, Anurag Thakur, Pakistan, Shaharyar Khan, ICC Board
SHARE THIS STORYCOMMENT
Print this article 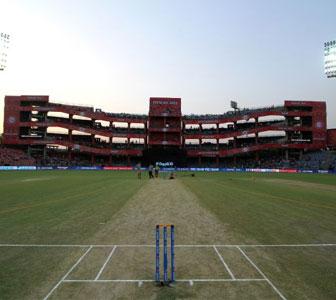 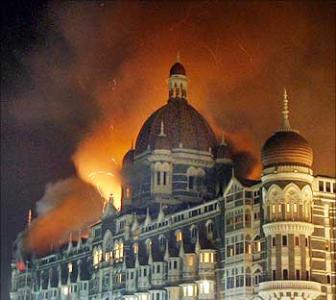 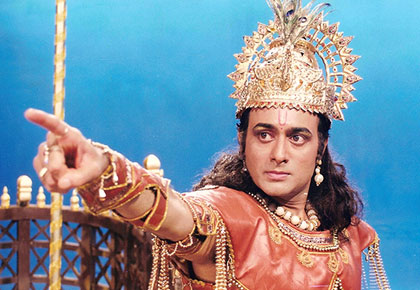