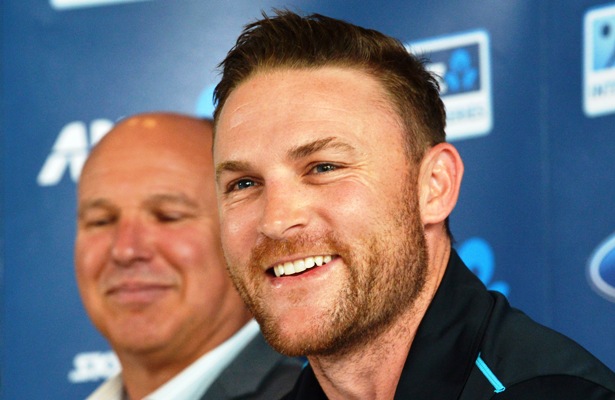 Brendon McCullum, who led New Zealand through an exhilarating two years of success, will retire from international cricket in February after the two-Test series against Australia, the 34-year-old batsman said on Tuesday.

McCullum told a news conference in Christchurch that the second Test against Australia, which starts at Hagley Oval on Feb. 20, would be his 101st and last.

"I've loved my opportunity to play for, and captain, the Black Caps, but all good things have to come to an end, and I'm just grateful for the wonderful experience of playing for my country," said McCullum, who has struggled with back problems for several years.

The explosive batsman, who has scored 6,273 runs in 99 Tests at an average of 38.48, took charge of New Zealand in all three formats of the game at the start of 2013 after Ross Taylor was controversially dropped as skipper by coach Mike Hesson.

McCullum led New Zealand unbeaten through seven Test series until the recent reverse in Australia, and to a first 50-overs World Cup final last year where they were again beaten by their trans-Tasman Sea rivals.

Originally a wicketkeeper-batsman who gave up the gloves because of the chronic back problems, McCullum said earlier this year he was taking it one game at a time and rumours of his impending retirement have been rife.

He skipped tours of South Africa and Zimbabwe in August but had been expected to continue through the World Twenty20 in India next March and April. 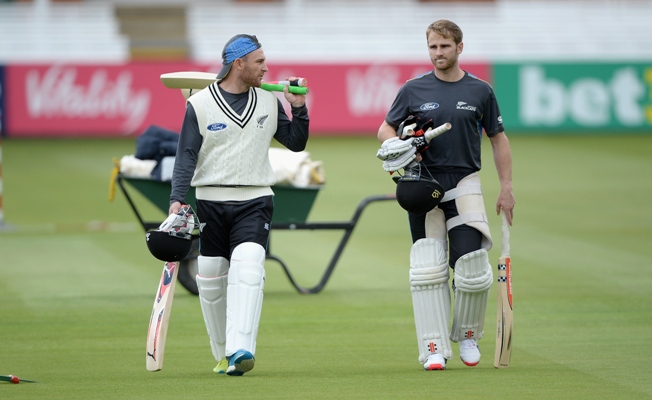 New Zealand's top batsman, 25-year-old Kane Williamson, will now lead the Black Caps at the tournament and is likely to take over as captain in all formats.

"Ideally, I would have preferred to wait until after the Test in Christchurch to make this news public," McCullum added.

"However, the schedule for naming the World Twenty20 squads means I couldn't have managed this without causing a lot of confusion and speculation – something I was keen to avoid."

In spite of his back injury, McCullum will play his 100th consecutive Test match in the series opener against Australia in Wellington in early February.

His inspirational leadership was widely credited with the team's successful World Cup campaign, where New Zealand stormed to the final on the back of an attacking brand of cricket that won them fans around the world.

It reflected McCullum's own aggressive approach at the crease, which earned him five ODI and 11 Test centuries, including the only triple century by a New Zealand batsman.

He also claimed the second-highest score in Twenty20 cricket, an unbeaten 158 in the IPL.

© Copyright 2021 Reuters Limited. All rights reserved. Republication or redistribution of Reuters content, including by framing or similar means, is expressly prohibited without the prior written consent of Reuters. Reuters shall not be liable for any errors or delays in the content, or for any actions taken in reliance thereon.
Related News: Brendon McCullum, New Zealand, Kane Williamson, IMAGE, Australia
SHARE THIS STORYCOMMENT
Print this article 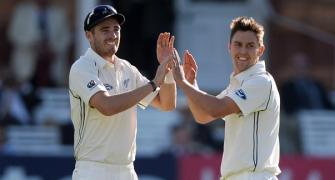 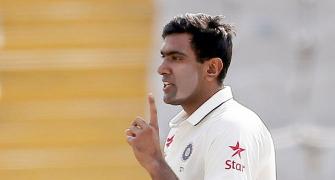 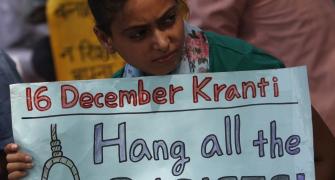 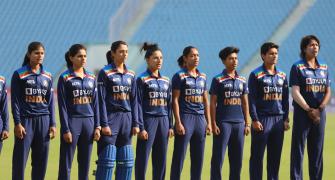 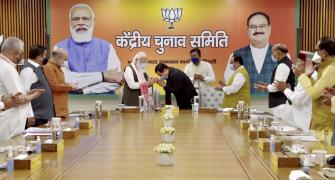 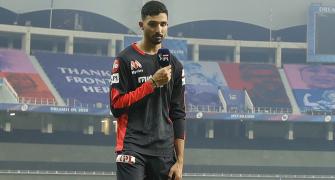 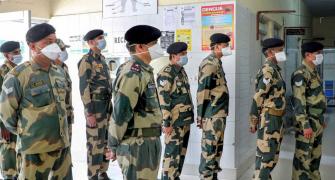 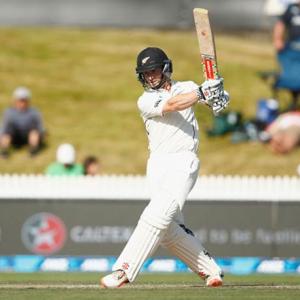 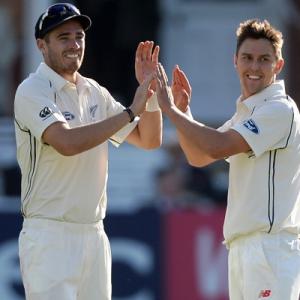