Natarajan thanks fans in Salem for rousing welcome 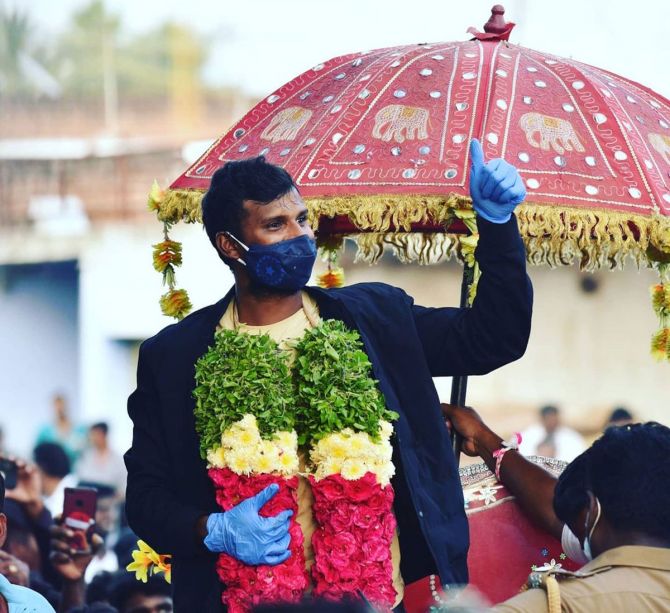 India's new fast bowling find Thangarasu Natarajan on Tuesday said he was "ecstatic and extremely surprised" by the reception he was accorded on his return to his native village after an impressive show in Australia.

"I was elated, ecstatic and extremely surprised by the reception at my hometown, Chinnappampatti. Thanks a ton for the love and support," Natarajan said on Twitter, days after receiving a hero's welcome as thousands of people crowded on the roads of Sinappampatti village in Tamil Nadu's Salem district.

In the middle of the road was a chariot teeming with people and drawn by decorated horses, while firecrackers burst simultaneously.

Adding to the carnival-like atmosphere were the drummers who played loudly, even as the mad rush of people ignored the COVID-19 protocols.

Natarajan, who went to Australia as a net bowler, became the first Indian cricketer to make his international debut across all three formats during the same tour.

The 29-year-old Tamil Nadu player was one of the rookies named in the playing eleven of the injury-ravaged Indian team against Australia in the fourth and final Test at Brisbane.

He made his international debut in the third ODI against Australia on December 2 in Canberra, which India won by 13 runs.

Natarajan made an immediate impact by taking two wickets for 70 runs from his 10 overs.

The left-arm pacer played his part in India's 2-1 series win in the subsequent three-match T20 International rubber by taking six wickets during the series. 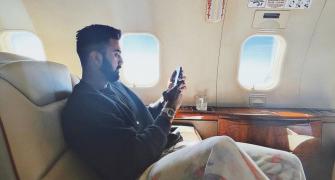 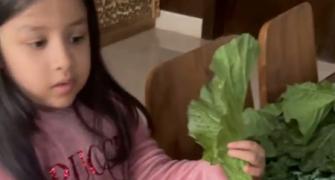 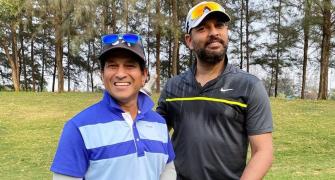 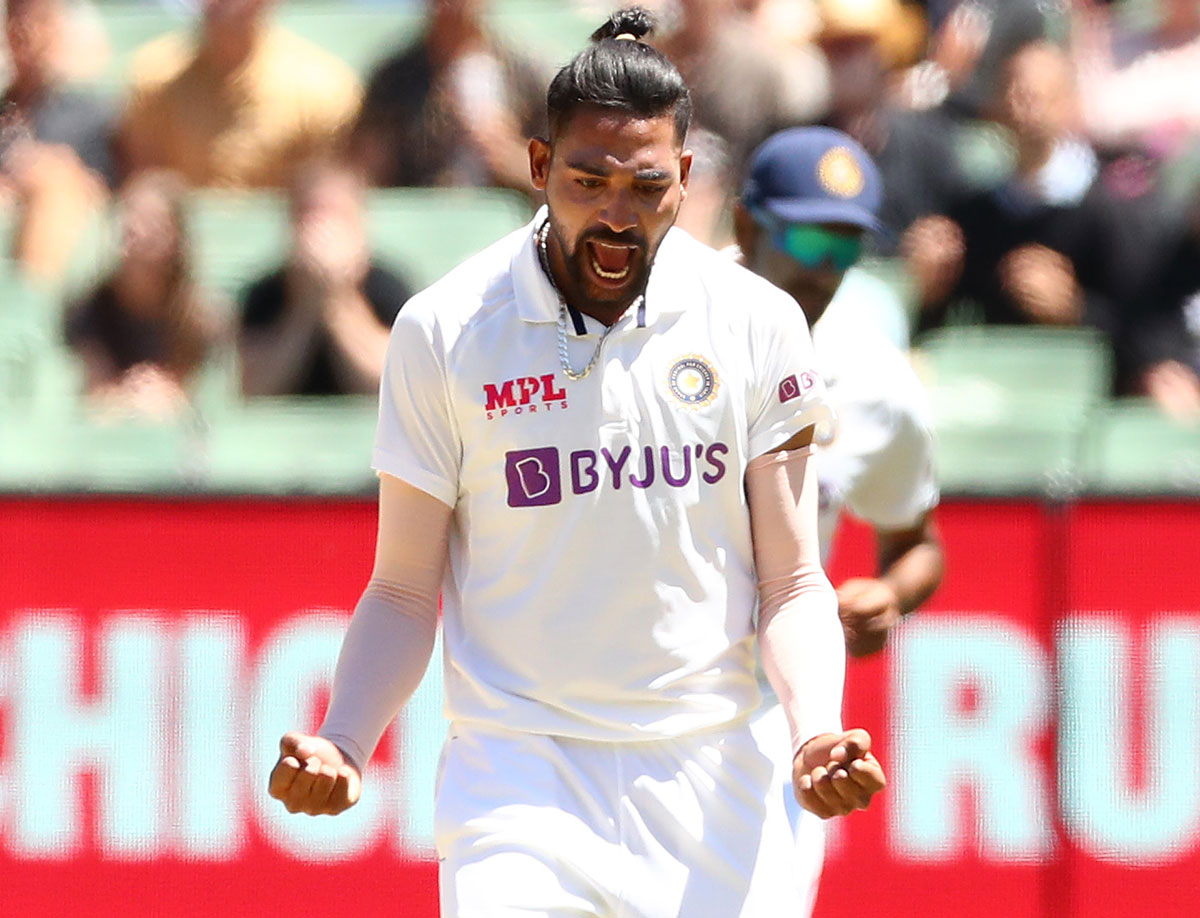