'My performance in T20 WC win against India most memorable' 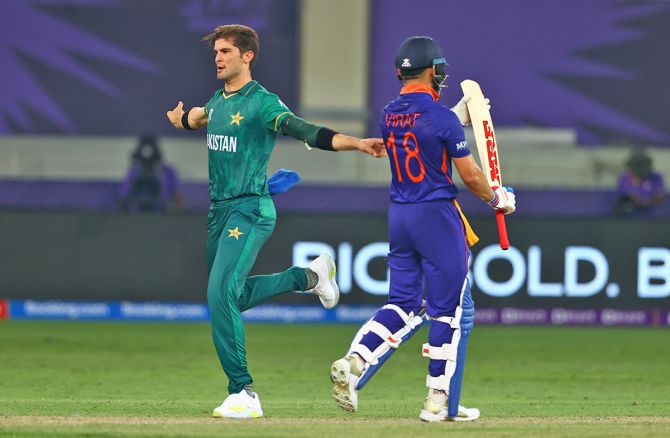 IMAGE: Shaheen Shah Afridi, who was named ICC Cricketer of the Year on Monday, had exceptional figures of 3 for 31 to help Pakistan to victory in their ICC T20 WC match in October 2021. Photograph: Francois Nel/Getty Images

Fast bowler Shaheen Shah Afridi, who became the first Pakistani to win the ICC Men's Cricketer of the Year award on Monday, said his match-winning three-wicket haul against India in the T20 World Cup last year was the most memorable performance of 2021.

Afridi took three wickets for 31 runs by removing the top three of the Indian batting order -- Rohit Sharma, KL Rahul and Virat Kohli -- to play a major role in Pakistan's 10-wicket win over their arch rivals.

"I had many good performances including five-fors in Tests. But the most memorable one for me would be the match we won against India,” he told ARY news channel.

“It was a great year for me and hopefully you will see good performances in 2022 too.”

Afridi described the India opener KL Rahul's wicket as his most prized scalp in the T20 World Cup.

He said he was expecting to get the wicket of Rohit Sharma early but he enjoyed the dismissal of KL Rahul the most in the tournament in the UAE.

“There was a little swing and we knew we could get Rohit early on but the ball that dismissed Rahul even surprised me,”

The 21-year-old pacer who enjoyed great success in 2021 in all three formats, including the magic spell against India, said senior team-mate Shoaib Malik gave him advice before he got the wicket of KL Rahul.

“The ball was not swinging that much to be honest but I was bowling at a good pace and Malik told me to pitch it up and let the ball do something,” he recalled.

“Even I didn't expect the ball to do so much when it got through the defense of KL Rahul. It was a big wicket for me.”

He also made the point that in International cricket one needed to produce magic balls to get the wickets of quality batsmen like Rohit Sharma or Babar Azam.

“It was hugely satisfying for me to also take the wicket of Kohli later on but by then he had got a half century.”

Asked repeatedly if he felt the Indian team was scared after the early two wickets, Afridi said he would say they came under a lot of pressure.

Afridi, who will captain Lahore Qalandars franchise in the upcoming Pakistan Super League, also spoke about how he had cried after Pakistan lost the T20 World Cup semi-final to Australia.

“Yes, I cried after Matthew Wade hit me for three sixes and we lost the match. It was heartbreaking for us as a team.”

Afridi described Babar as one of the best batsmen he had ever bowled to, saying “it takes a special ball to get him out.” 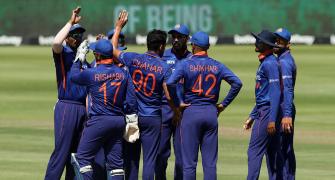 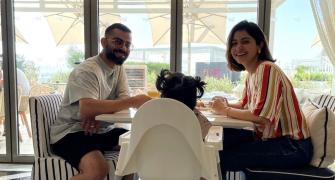 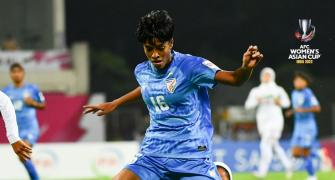 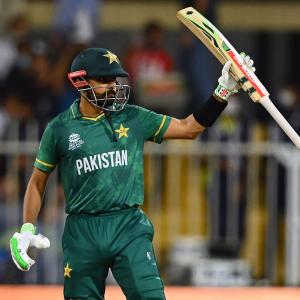