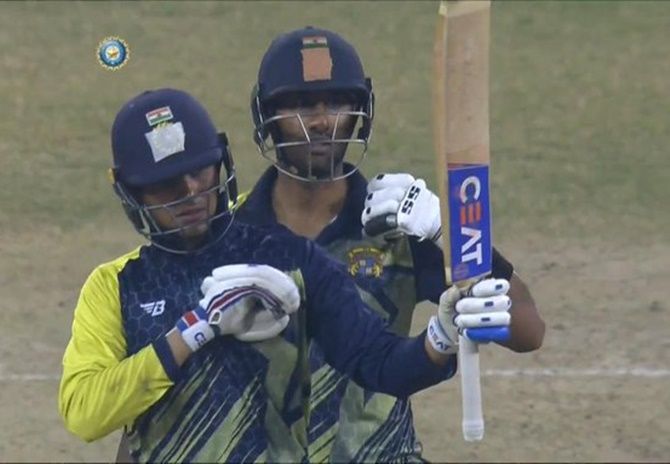 IMAGE: Punjab managed to score 221/6 in pursuit of 244 as Mumbai's dream to qualify was shattered. Photograph: BCCI Domestic/Twitter

Washington Sundar and M Siddharth spun a web around Jharkhand as Tamil Nadu registered an eight-wicket win in their last Super League match of the Syed Mushtaq Ali Trophy T20 tournament, in Surat, on Wednesday.

Left-arm spinner Siddharth (4-18) and off-spinner Sundar (3-10) ran through the Jharkhand batting lineup, as they bundled out the opposition for a paltry 85, which Tamil Nadu later chased down in 13.5 overs.

Jharkhand skipper Saurabh Tiwary's decision to bat first was proven wrong by Sundar and Siddharth's magic with the ball.

Tiwary (24 off 27 balls) and wicket-keeper Sumit Kumar (19 off 25 balls) were the only ones to show some fight, as the rest of the Jharkhand batsmen faltered in the crucial game.

Jharkhand were reeling at 29-3 and their innings never quite gathered steam, as Tamil Nadu picked up wickets at regular intervals.

Spinners have been delivering for their captain Dinesh Karthik and Wednesday was no different at the C B Patel ground.

For Tamil Nadu, the chase began on a horrendous note, as they lost their in-form opener C Hari Nishaanth (7) early. They were also struggling at 35-2, as Jharkhand grabbed the wicket of Shahrukh Khan (24 off 28 balls).

However, Sundar (38 not out off 22 balls), promoted up the order, took the game away from Jharkhand with his whirlwind knock.

He smashed three towering sixes and stitched a match-winning unbroken 51-run stand with skipper Karthik (13 not out) to steer the side to victory.

However, domestic giants Mumbai, despite its 22-run win in the last Super League game, failed to make it to the semi-finals as it needed to restrict Punjab below 150 after scoring a massive 243/3 in 20 overs.

Punjab managed to score 221/6 in pursuit of 244 as Mumbai's dream to qualify was shattered.

So, from Group A, Haryana and Rajasthan have made it to the semis. Rajasthan, on a better net run rate, made it to the last four, pipping Maharashtra as the two had same points after four games.

Tamil Nadu and Karnataka have made it to the last four from Group B.

The semi-finals of the national T20 championship will be played on Friday. While Tamil Nadu will take on Rajasthan, Karnataka will clash with Haryana.

In the second game of the day, Rajasthan eked out a two-run win against Delhi as their bowlers held their nervous. Spotlight was firmly on wicket-keeper Rishabh Pant (30 off 27 balls) again failed to convert his start while Delhi  were chasing the 134-run target.

Delhi middle-order collapsed, but Lalit Yadav (30) and Varun Sood (24 not out) raised hopes of a Delhi win, but eventually they fell short by two runs.

In another game, Maharashtra also recorded a narrow two-run win over Haryana. Defending the 168-run target, Maharashtra bowlers also held their nerves to record a win in match that went down the
wire.

Source: PTI© Copyright 2021 PTI. All rights reserved. Republication or redistribution of PTI content, including by framing or similar means, is expressly prohibited without the prior written consent.
Related News: Mumbai, Jharkhand, Haryana, Maharashtra, Siddharth
SHARE THIS STORYCOMMENT
Print this article 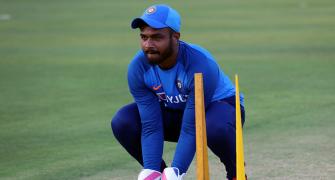 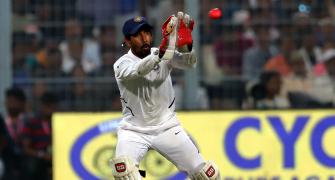 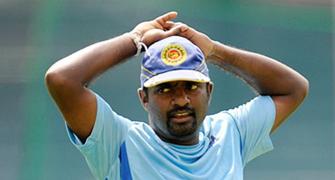 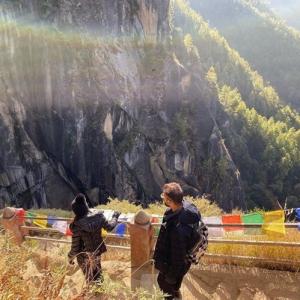