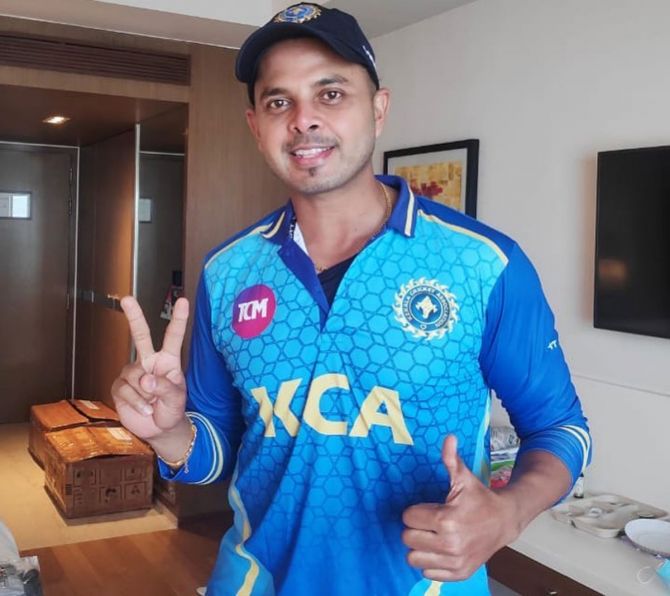 Fast bowler Shanthakumaran Sreesanth impressed on his return to competitive after a long wait of seven years, with figures of 1/29 as Kerala outclassed Puducherry by six wickets in the Syed Mushtaq Ali Trophy T20 match, at the Wankhede Stadium, in Mumbai, in Monday.

The Kerala fast bowler's life ban by the BCCI on charges of spot-fixing during the IPL in 2013, which was later reduced to seven years, castled Puducherry opener Fabid Ahmed in the fourth over.

Off-spinner Jalaj Saxena claimed 3/13 to restrict Puducherry to 138/6 in their 20 overs after they had elected to bat.

In reply, Kerala got off to a flying start courtesy of Robin Uthappa (21 from 12 balls) and Mohammed Azharuddeen (30 from 18 balls) as the duo put on 52 runs for the opening wicket from 27 balls.

Captain Sanju Samson stroked a fluent 32 from 26 balls as Kerala eased to victory in 18.2 overs.

Delhi started their campaign with a thumping 76-run win over domestic heavyweights Mumbai in the Elite Group E game at the Wankhede Stadium.

Put in to bat, Delhi rode on a blazing 74 off 37 balls by two-down Nitish Rana to post a mammoth 206/4 before they bundled out Mumbai for a meagre 130, with left-arm pacer Pradeep Sangwan picking up 3/20.

Delhi openers Shikhar Dhawan (23) and Hiten Dalal (24) started in an aggressive manner race to 38 in 4 overs. Himmat Singh (53 off 32 balls) and Rana then took the Mumbai attack to cleaners as the duo added 122 for the third wicket.

The left-handed Rana hammered seven fours and five sixes, while Singh struck three boundaries and four maximums as Mumbai bowlers were made to toil hard.

Mumbai never got going in the chase as they lost half their side for 52. Mumbai batters Yashasvi Jaiswal (0), Aditya Tare (3), Suryakumar Yadav (7), Siddhesh Lad (4) and Sarfaraz Khan (15) fell cheaply.

All-rounder and India player Shivam Dube hit a whirlwind 42-ball 63, with three fours and five sixes, but that was too little and too late.

India speedster Ishant Sharma, who returned to competitive cricket after sustaining a side strain during IPL, ended with figures of 2/16. 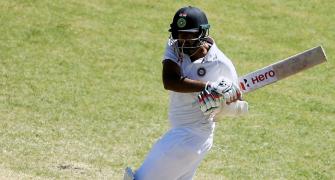 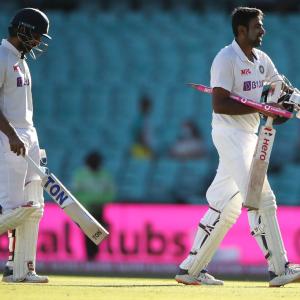 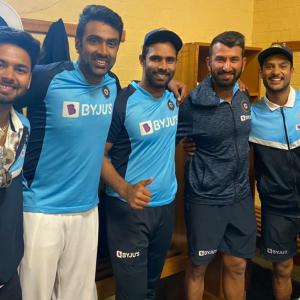