MPL wasn't part of the process when the original Invitation to Tender (ITT) was floated by the BCCI in August and that has raised a few eyebrows. IMAGE: 'Also, people seem to be conflating the concept of gaming and fantasy sports. MPL is not a fantasy gaming app, it's a hyper-casual gaming market place which has fantasy cricket as a gaming option.' Photograph: Twitter

A member of the Apex Council on Monday confirmed that the Board of Control for Cricket in India (BCCI) has inked a three-year deal with MPL Sports, replacing Nike, who were kit sponsors since 2006.

Now, following the deal with the new kit sponsors, questions have been raised if it came as a hindrance, as the fantasy gaming brand is already a part of the BCCI family.

While the parent company is the same, MPL's gaming vertical and MPL Sports are not.

MPL Sports is an athleisure apparels and accessories brand and the deal runs from November 2020 to December 2023.

Speaking to ANI, sources in the know of developments in MPL Sports said that the time is just right for the brand to take the leap and join hands with Indian cricket.

"I think it actually is a great time to make a disruptive e leap. MPL Sports' roots come from digital gaming which has a user base of 80 million, and if you go by trends seen among companies like Riot Games, it's a natural line extension to leverage this large base and e-commerce capabilities with sports merchandising.

"In the current environment, it is a huge thing. Homegrown brands need solid platforms to launch themselves and to succeed, and this is definitely big for MPL Sports as it elevates them to the next level of brand partnerships," the source pointed.

But MPL wasn't part of the process when the original Invitation to Tender (ITT) was floated by the BCCI in August and that has raised a few eyebrows. But the source cleared the air and said that the investor funding round had seen them miss the initial process.

"MPL Sports was an eight-month old thought process which was aspiring to disrupt the global sports merchandising market. They missed the ITT opportunity as an investor funding round was going on at that time. Post the investment round, when the same opportunity was still open, they approached BCCI, followed due process, presented the business plan, and got the mandate. I think it was a simple and clear deal," the source pointed.

Commenting on the whole talk around ambush marketing with BCCI already having another fantasy brand in the family, the source said: "Firstly I think this is a non-issue. I am really not sure who the grieving party is whose rights have been violated. The association is for MPL Sports, which is athleisure sportswear and gear line extension of its parent gaming marketplace brand Mobile Premier League. They are two distinct entities.

"Also, people seem to be conflating the concept of gaming and fantasy sports. MPL is not a fantasy gaming app, it's a hyper-casual gaming market place which has fantasy cricket as a gaming option. And as far as MPL Sports goes, it being an apparel and accessories outfit, does not compete with any brand in the fantasy sports category. And even if one wants to consider MPL, it is a gaming market place and hence not a competitor. There is a difference between Amazon which is a marketplace for brands and a single brand outlet." 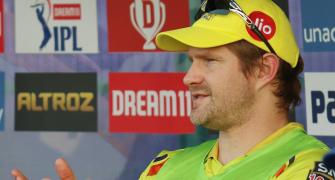 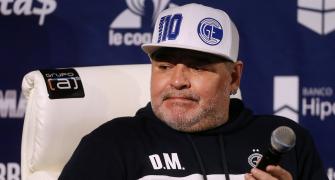 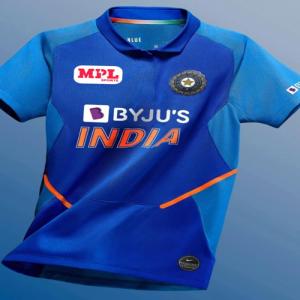 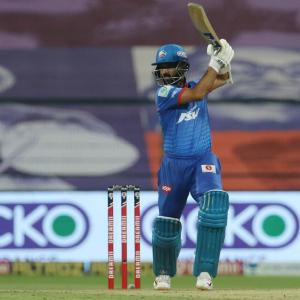