Mortaza likely to mediate between players and BCB 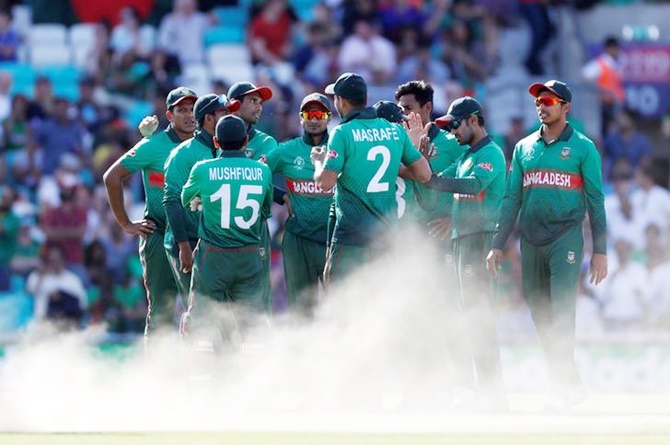 Bangladesh Prime Minister Sheikh Hasina has reportedly appointed One-Da y captain Mashrafe Mortaza as the mediator to resolve the dispute between the country's cricket board and its cricketers, who have gone on an indefinite strike over pay and benefits.

According to a report in 'ESPNcricinfo', the players are likely to meet with Bangladesh Cricket Board (BCB) officials later on Wednesday.

"After the media conference last evening, I spoke to a senior player who told me that they would get back to us at any time after discussing among themselves. We expect to sit with them at 5pm today," BCB CEO Nizamuddin Chowdhury said in a press briefing at noon.

Samakal, a local daily, quoted BCB Director Mahbubul Anam as saying that Hasina enquired about the crisis with Mortaza, who led the team in the 2019 World Cup.

"She wanted to know the latest about cricket's situation," he said. Then she asked Mashrafe to tell the players to return to the field."

According to the report, all indications are that the issue is heading towards a positive outcome.

The strike began on Monday which cast a doubt on Bangladesh's tour of India due to start on November 3.

But on Tuesday night, the BCB agreed to one of the key demands of the players -- to bring back the Dhaka Premier League's club transfer system -- following a meeting of the Dhaka league committee.

The players' other main demands are: Bangladesh Premier League (BPL) must go back to franchise model, central contract salary should be higher, and include more players, higher first class match fees and players' association to no longer have conflict of interest. 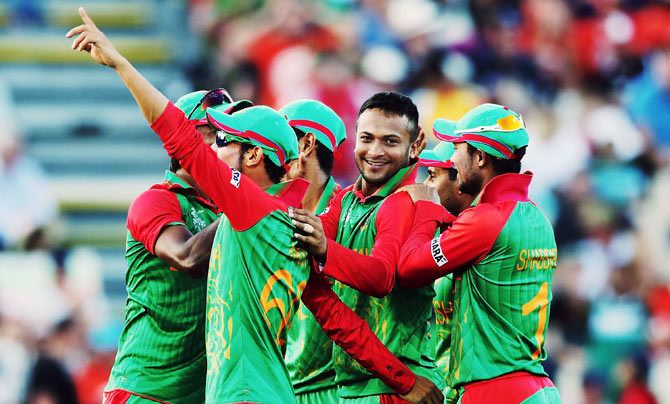