Sunrisers Hyderabad have appointed former West Indies captain Brian Lara as their new head coach. He will take over from Australia's Tom Moody.

"The cricketing legend Brian Lara will be our head coach for the upcoming #IPL seasons," read a tweet from Sunrisers Hyderabad on Saturday.

Lara was Hyderabad's batting coach and strategic advisor for the 2022 Indian Premier League season, during which they finished eighth out of the 10 teams after losing eight games.

Moody leaves the team after his second stint as head coach following a spell as their Director of Cricket.

The former all-rounder was recently named Director of Cricket for the Desert Vipers in the United Arab Emirates' International League Twenty20 competition.

Moody had a successful stint with the Sunrisers between 2013 and 2019. The team reached the play-offs five times and was crowned champions in 2016.

The 56-year-old was replaced by fellow-Australian Trevor Bayliss as head coach in 2020 but he returned to SRH as Director of Cricket last year.

However, with the team finishing last with just three victories, Moody was elevated to the coach's position. 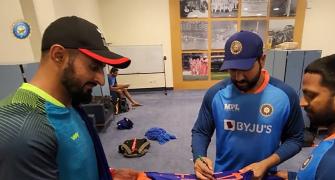 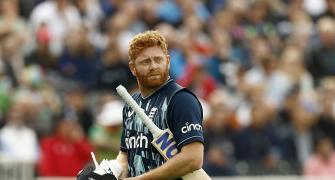 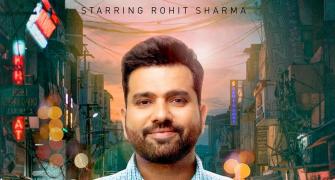 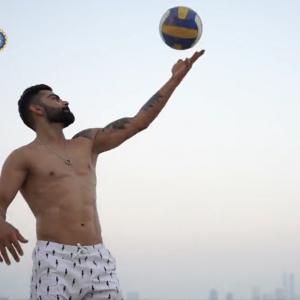