Participation of South Africa in an unofficial Twenty20 triangular tournament in Zimbabwe with Bangladesh as the third team ahead of the England tour has been met with mixed reactions.

While Cricket South Africa (CSA) high performance manager and selector, Vincent Barnes has defended the decision, former selector Hugh Paige felt that that the participation of most South African team members in the recent IPL in India would have given them enough exposure in the shorter format of the game.

"I'm amazed that we would go and play against two lowly-ranked sides prior to going to England," Paige told Business Day.

"You would probably get better practice playing within the country in the longer form of the game, against South Africa 'A' if necessary. The quality of the opposition would likely be twice as good."

Paige believed that Zimbabwe tour would be counterproductive to South Africa's attempt to unseat the English from their top Test team position.

"Our players are good enough to adapt to the change of format, but more Twenty20 cricket you play the more likely you are to pick up little ill-disciplines that would require you to spend time playing the longer form of the game to undo," Paige said.

"(Kirsten) is trying to get as many T20 games as possible ahead of the World Cup," Barnes told the daily.

"It's about giving as many people as possible an opportunity, and the calendar doesn't allow for another chance."

The week-long tournament in Zimbabwe ends on Sunday, after which the Proteas Test squad will go to Switzerland for a five-day camp before heading to England on July 2.

© Copyright 2022 Reuters Limited. All rights reserved. Republication or redistribution of Reuters content, including by framing or similar means, is expressly prohibited without the prior written consent of Reuters. Reuters shall not be liable for any errors or delays in the content, or for any actions taken in reliance thereon.
Related News: Vincent Barnes, South Africa, Hugh Paige, T20, Zimbabwe
COMMENT
Print this article 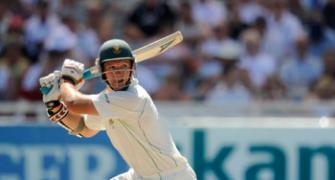 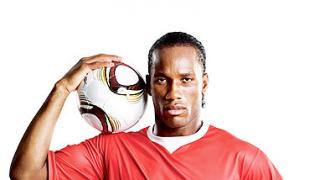 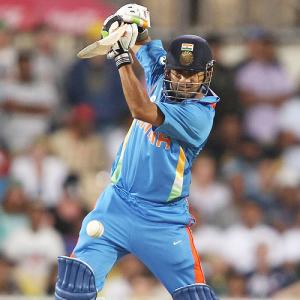 Gambhir has shown his credentials: Kumble IMAGES: These are the BEST buildings in the world!