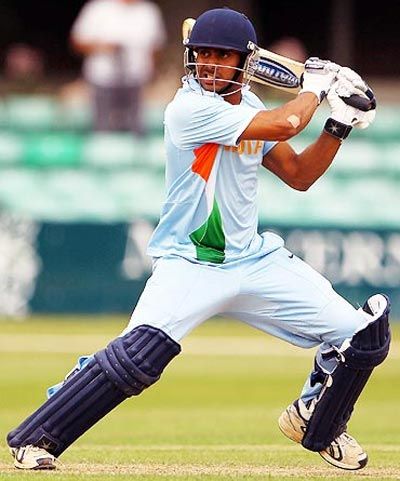 Manoj Tiwary and Robin Uthappa have been named India 'A' captains of the four-day and one-day squads respectively, which will leave for a month-long tour of Australia.

While Tiwary will be skipper the side in the four day matches, Uthappa has been entrusted with the job of leading the side in the one day version. India will play two four-day matches against the James Faulkner-led Australia 'A' in Queensland from July 6-9 and 13-16 respectively.

The visitors will then play in a quadrangular one day series involving Australia 'A', Australian High Performance Centre team and South Africa 'A'.

The team includes all the players who have performed during the last domestic season as well as IPL-7.

The likes of Karnatak's young batting duo K L Rahul and Karun Nair, Railways' Anureet Singh, Services' Rajat Paliwal have made it to the day's team following good showings in last season's Ranji Trophy while Umesh Yadav, Amit Mishra will get a chance to push for their comeback into the Indian team.

Left-arm spinner Pragyan Ojha also gets a lifeline having been discarded from all formats in the senior team.

Youngsters like Unmukt Chand, Akshar Patel, Manan Vohra, Rishi Dhawan have all been selected for the one day version.

The only surprise was Kedar Jadhav - Ranji Trophy's highest scorer was not selected in the longer version despite having scored 1223 runs last season.

Uthappa was rewarded for his performance in the IPL while Tiwary got the captaincy on the basis that he has been on 'A' tours the maximum number of times in this current squad apart from boasting a good first-class average of 59.55 across 65 matches with 18 tons. 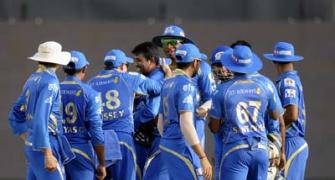 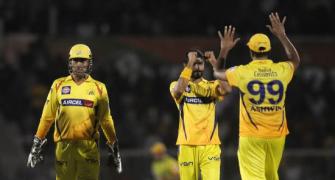 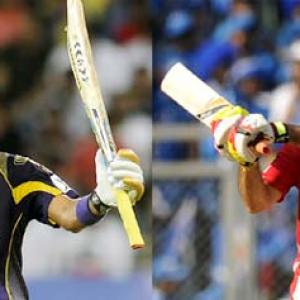 Who will be MVP of IPL 7? Maxwell or Uthappa? 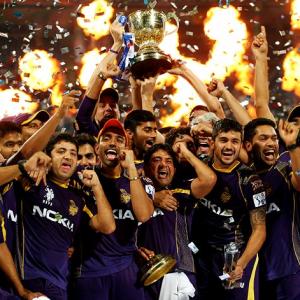 Gambhir best among all captains in IPL 7, says Akram