After he was left unsold in the Indian Premier League (IPL) 2020 auction, Indian cricketer Manoj Tiwary ‘celebrated’ the snub.

Tiwary took to Twitter on Sunday and posted a video with the caption: "Life should not only be lived. It should be celebrated. So, here I'm celebrating the snub from IPL 2020 Auction." Manoj Tiwary has represented Kolkata Knight Riders and Delhi Daredevils in the past. Photograph: IPL/Getty Images/Files

"I don't tweet a lot, this is somewhat late since the auctions were a few days ago, but can't understand how players like @tiwarymanoj not be picked, these are guys who have given everything for the franchise they played for.other players who come to mind @s_badrinath &@pragyanojha," Kartik tweeted.

Other Indian players like Pragyan Ojha and Subramaniam Badrinath also did not find any takers at the auction.

Tiwary, in the past, has represented Delhi Daredevils, Kolkata Knight Riders (KKR), Rising Pune Supergiants and Kings XI Punjab in the tournament.

Ojha has played for Mumbai Indians and Deccan Chargers. He won the Purple Cap (award for bagging the most wickets in single IPL season) in 2010.

A total of 62 players were bought at the auction. Out of these, 33 are foreign while rest are Indian. 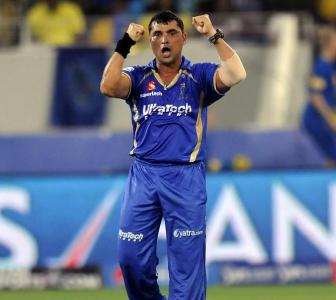 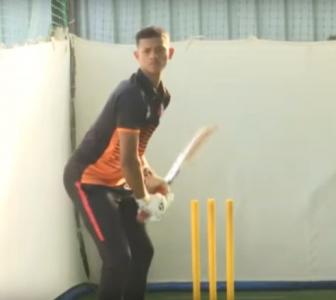 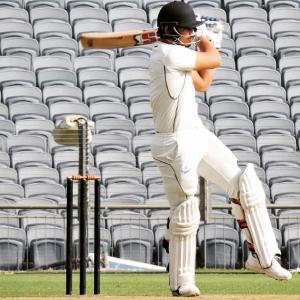 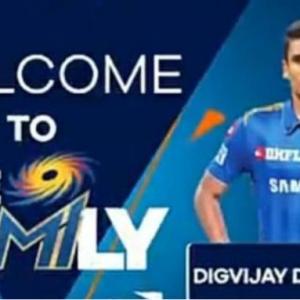