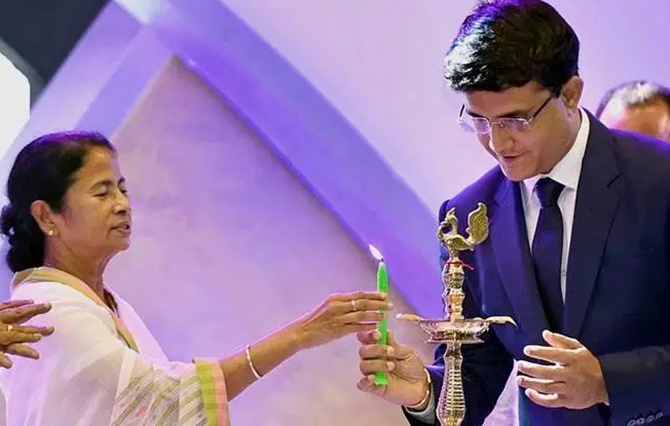 West Bengal Chief Minister Mamata Banerjee, on Monday, congratulated former Indian cricketer Sourav Ganguly, who is set to become the president of Board of Control for Cricket in India (BCCI), saying that she is looking forward to a great new innings.

Ganguly is the president of the Cricket Association of Bengal (CAB). Banerjee took to Twitter and wrote: "Heartiest congratulations to @SGanguly99 for being unanimously elected @BCCI President. Wish you all the best for your term. You have made India and #Bangla proud. We were proud of your tenure as CAB President. Looking forward to a great new innings."

Earlier in the day, BCCI's acting president CK Khanna also hailed the decision to appoint Sourav Ganguly as the president of the cricket governing body.

"Also, he is member of Cricket Advisory Committee (CAC) and president of CAB. He will lead BCCI to new heights and I am confident that he will take dynamic decisions because BCCI's past few years had faced tough time. We are confident that under his leadership his entire team will do great job during his tenure. I wish all the very best to Sourav and his team," he added. 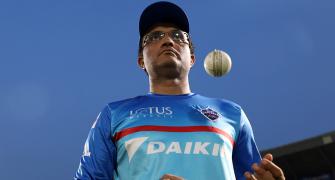 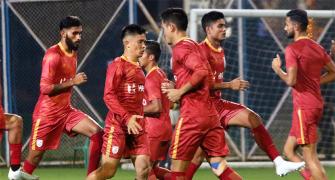 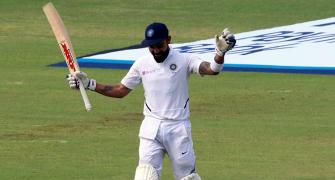 Kohli closes in on top-ranked Smith after double ton