No Indian features in the International Cricket Council's umpires' panel for the 2012-13 season in which England's Nigel Llong was named the replacement for the recently-retired Billy Doctrove on Monday.

Llong replaces Doctrove who announced his retirement from the elite panel last week.

Llong has already umpired in 12 Tests, 55 ODIs and 16 T20Is. He was appointed to the ICC Emirates Panel of International Umpires in 2002.

The 43-year-old made his international umpiring debut in the second-ever T20, played between England and Australia at Southampton on 13 June 2005.

The following summer in a match between England and Sri Lanka at Lord's, Llong stood in his first ODI. His first Test was two years later in Dunedin in the match between New Zealand and Bangladesh, the ICC said in a statement.

During his playing days as a left-handed batsman and an off-spinner for Kent from 1990-1998, Llong played in 68 first-class matches in which he scored 3,024 runs and took 35 wickets.

The 52-year-old Oxenford has so far officiated in eight Tests, 34 ODIs and 11 T20Is. He was one of the six umpires who had been named to stand alongside the elite panelists in the ICC Cricket World Cup 2011 after being identified as an emerging and talented match official. 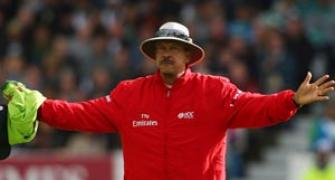 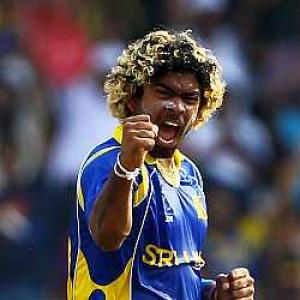