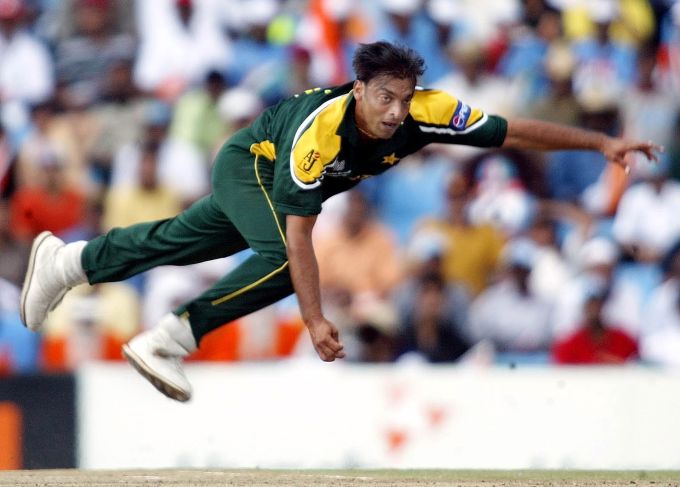 Former Pakistan fast bowler Shoaib Akhtar has said that the International Cricket Council (ICC) would kill off cricket by trying to stifle fast bowlers with rules and regulations.

"Don’t try to suffocate the fast  bowlers or the sport will lose its charm and following," he said on the state owned channel.

Akhtar also expressed disappointment at the performance of the Pakistani pacers in the ongoing test series with New Zealand on responsive pitches.

He said that the ICC needs to understand the fast bowlers are the real characters of the game.

"People want to see fast bowlers run in and take wickets and show emotions. When you are trying your best for your team and running in huffing and puffing there will be emotions to be showed. What else to expect from a fast bowler," he questioned.

"I would say don’t try to restrict or restrain a fast bowler who should be allowed to express himself. If a fast bowler is hit around he will react and that is the pinnacle of contest between bat and ball. This is real cricket."

He said the quality of pace bowlers was going down simply because the ICC had now introduced too many rules and regulations and made it a batsmen’s game.

"There are too many restrictions and codes on players to show their emotions. Emotions run high in any sport. People still remember the great fast men of the 60s, 70s and 80s because they were not chained by rules and regulations and were not afraid to express themselves."

"It was player versus player and fewer laws to suffocate players."

He said the fun of cricket for many was a contest between a fast bowler and batsman and when they took digs at each other and the stare and glare match.

"It is the beauty of being a fast bowler who cannot be tamed," he said. 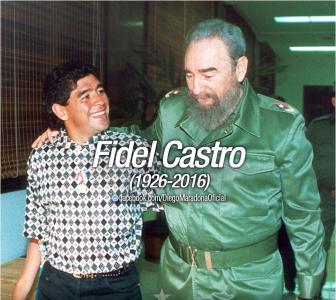 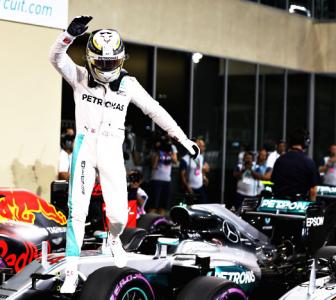 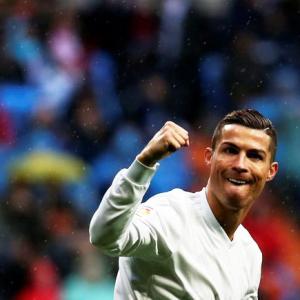