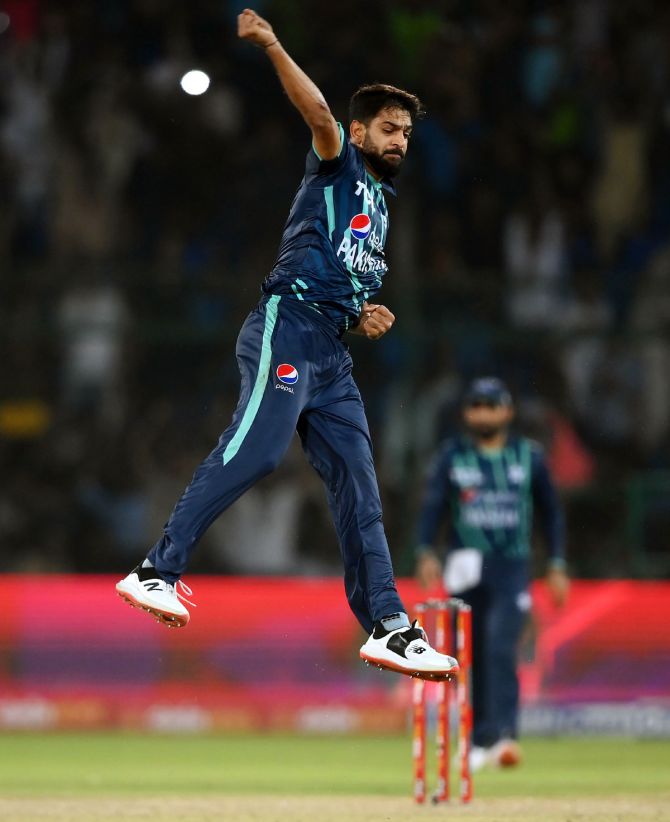 Mohammad Rizwan scored a fluent 88 and Haris Rauf and Mohammed Nawaz took three wickets each as Pakistan edged England by three runs in a rollercoaster finish to the fourth Twenty20 in Karachi on Sunday to square the seven-match series at 2-2.

In a topsy-turvy contest, Liam Dawson threatened to snatch victory from Pakistan when he took 24 runs over off Muhammad Hasnain in the 18th over, but the hosts held their nerve with a gritty bowling display at the death.

Rauf (3/32) removed Dawson (34) and Olly Stone off successive deliveries in the penultimate over before Pakistan ran out Reece Topley to claim an unlikely win, triggering euphoric scenes at the National Stadium.

Earlier, Rizwan lived up to his billing as the world's top-ranked T20 batsman, hitting nine fours and a six in his 67-ball knock as he shared a 97-run stand for the opening wicket with captain Babar Azam and put his side on track for a big total.

The Pakistan middle-order, however, faltered again with Shan Masood (21) and Khushdil Shah (2) falling cheaply as England restricted the hosts to 166/4 despite a late flurry from Asif Ali (13 not out).

England got off to a horror start when they lost their first three wickets in the first two overs - two of them going to Hasnain (2/40) - before the in-form pair of Ben Duckett and Harry Brook set about to revive the chase.

Duckett perished for a well-struck 33, but Brook (34) and skipper Moeen Ali (29) kept England in the hunt before Nawaz (3/35) and Mohammad Wasim (1/30) delivered a double blow to put Pakistan in command.

The teams now head to Lahore for the fifth game on Wednesday. 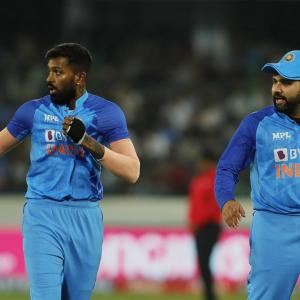 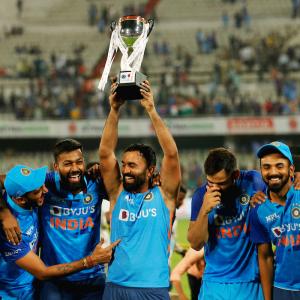