- 'You need to have everybody contributing' 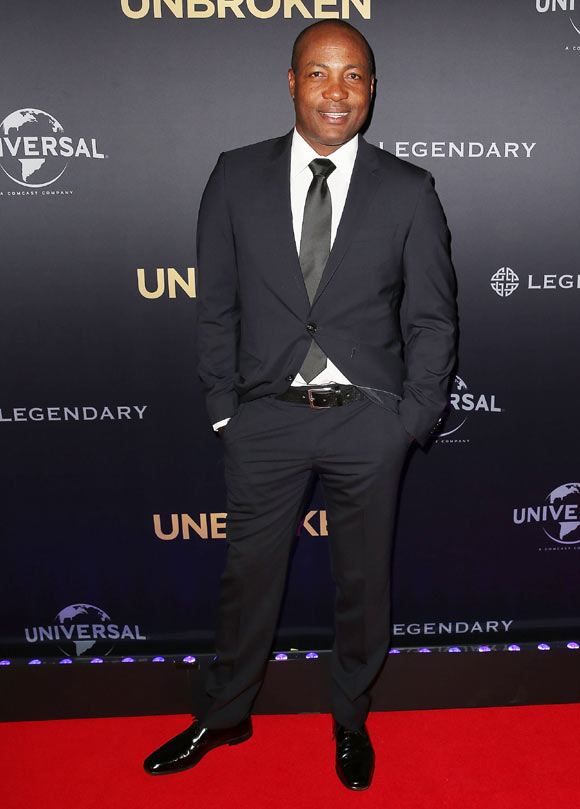 West Indies batting great Brian Lara expects the side to struggle at the World Cup if they are unable to forge a unified team, the former skipper insisting a split between players and administrators was just one of their problems.

Caribbean cricket was plunged into crisis when a player revolt over money led to West Indies abandoning their One-Day International tour of India in October.

The Indian cricket board (BCCI) responded by demanding a crippling $42 million in compensation. The Test side are currently in South Africa, where team manager Richie Richardson said the contractual problems were behind them, while a 30-man squad for next year's World Cup in Australia and New Zealand was announced in Antigua on Monday.

All the big name players were included in the squad, which will be cut to 15 before the tournament starts on February14, but fusing them into one team with a united purpose was going to be the key to any success, according to Lara.

"We will have problems in terms of unity, in terms of performance," the 45-year-old, who retired after the 2007 World Cup, told reporters on a recent trip to Australia. 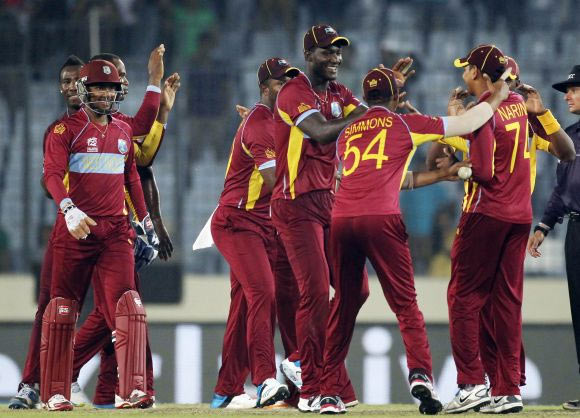 "We have to encourage all the guys. We have Chris Gayle and (Kieron) Pollard and Dwayne Smith and Dwayne Bravo but if these guys are not performing, and that will happen, you need to have everybody contributing.

"That's where we need to improve and if we were to falter in the World Cup that's where it will happen."

Lara, who had his own problems with the West Indies board (WICB) during his playing days, said he hoped the BCCI would not pursue their compensation claim too ruthlessly and that the row would prove a "watershed" in West Indies cricket.

"The fine is one thing, there is other intricate stuff we need to sort out to get back to being a competitive nation," he said.

© Copyright 2020 Reuters Limited. All rights reserved. Republication or redistribution of Reuters content, including by framing or similar means, is expressly prohibited without the prior written consent of Reuters. Reuters shall not be liable for any errors or delays in the content, or for any actions taken in reliance thereon.
Related News: Brian Lara, Dwayne Bravo, Chris Gayle, Dwayne Smith, West Indies
SHARE THIS STORYCOMMENT
Print this article 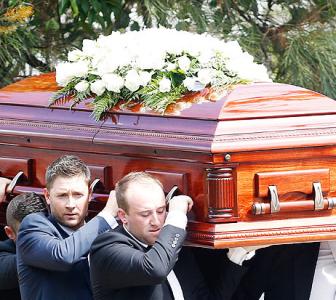 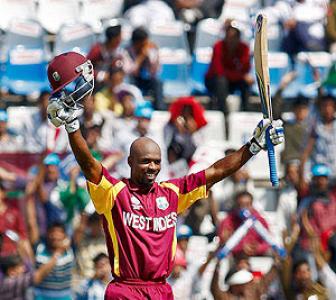 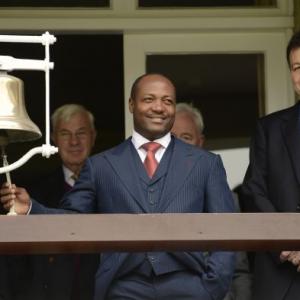 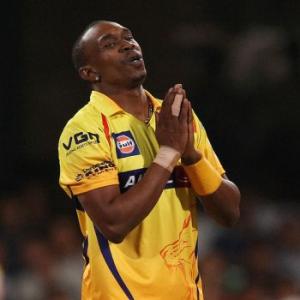