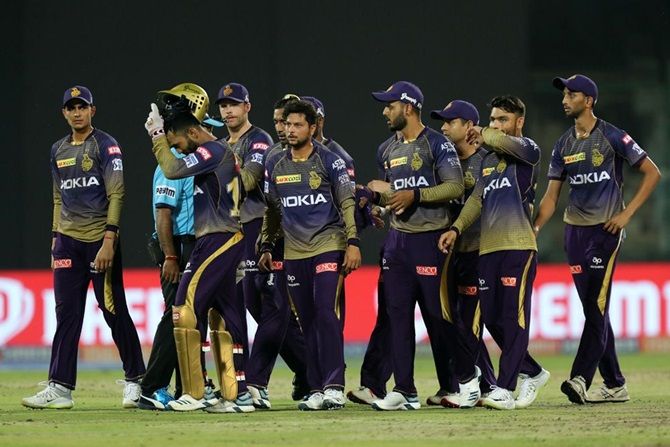 Kolkata Knight Riders spinner Piyush Chawla says the Royal Challengers Bangalore will certainly bounce back in the IPL because of the quality players in their ranks.

RCB is the only team without a victory in this IPL, having lost all four matches they played so far.

"We all know what type of game RCB has got and four games down doesn't mean that they are down and out. We know the quality of players they have, they are going to bounce back.

“They will come even more hard at us. We have to prepare in that way and play some good cricket to beat them," Chawla said ahead of Friday’s match against RCB.

He was of the view that the KKR bowlers need to stick to basics against RCB skipper Virat Kohli and the dangerous AB de Villiers.

"Plans are simple. We need to follow the basics. Virat, AB and even Parthiv (Patel)-- the way he batted in the last game, they all are quality batsmen. We need to make sure we don't give them easy things," he said.

Asked if it was cause for concern that KKR conceded over 180 runs in all three matches so far, Chawla replied in a negative.

"Even if we had given away 180-odd against Kings XI, we also scored 200-odd runs. We could have bowled better against Delhi Capitals. I don't think there is anything to worry about, but we would like to pull socks up." 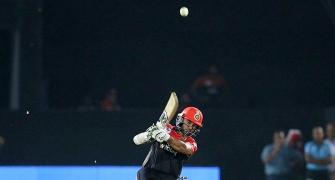 RCB 'under the pump', but quite positive 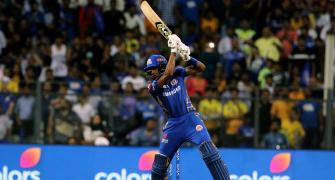 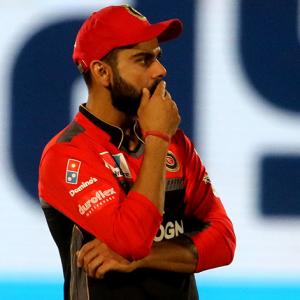 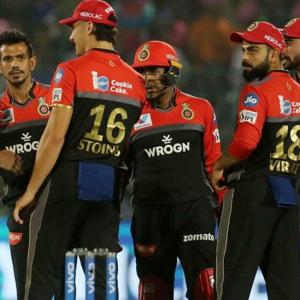