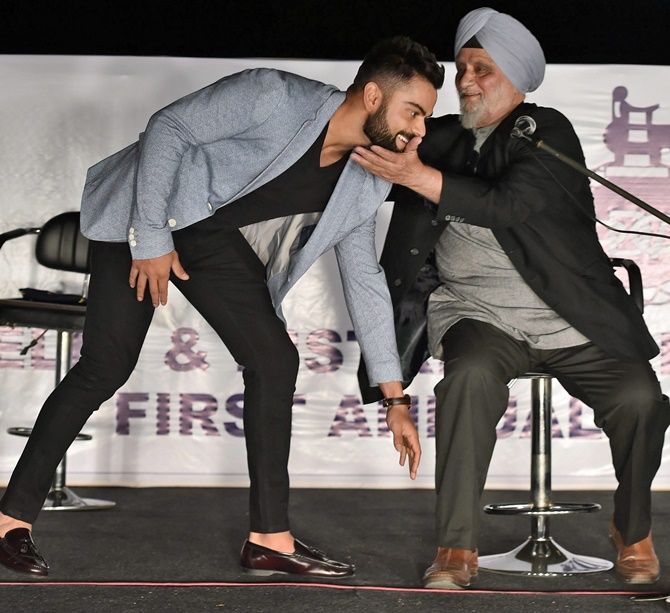 Spin legend Bishen Singh Bedi believes India skipper Virat Kohli is yet to face real competition and the upcoming tough tour of South Africa will test his batting as well as captaincy skills.

While Bedi praised PV Sindhu for her continued success against top players at the world level, he dared Kohli would be ‘struggling’ to achieve what the Olympic medallist shuttler has attained over the years.

Bedi said Kohli will now face his real competition in the upcoming tour of South Africa.

"Sindhu has achieved a lot over the years and I dare Virat Kohli would be struggling," the former India cricket captain said.

Bedi's comments came in an event where the Sportstar magazine has been re-launched in a new, refreshed look. 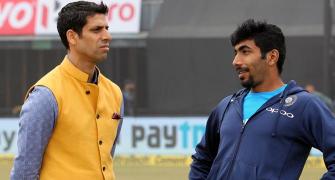