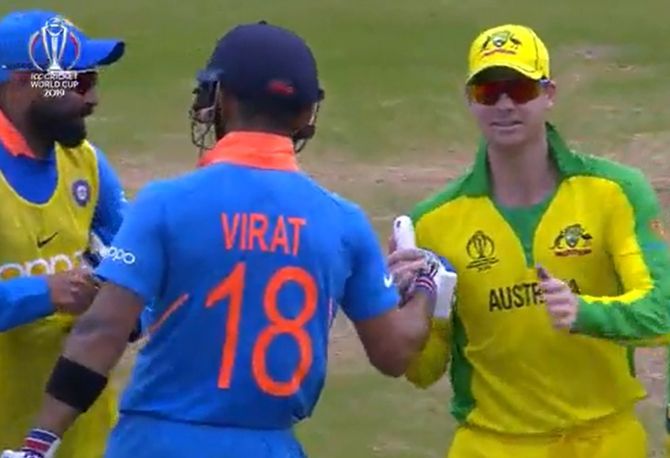 IMAGE: A video grab of Steve Smith appreciating Virat Kohli for his gesture during their 2019 ICC World Cup match.

Indian captain Virat Kohli said he is surprised at winning the ICC's Spirit of Cricket Award after "years of being under the scanner for wrong things", referring to his past flare-ups.

Kohli won the award for his gesture at the 2019 World Cup, when he refrained the crowd from booing Steve Smith soon after the latter’s return to international cricket from a one-year suspension for ball-tampering.

"I'm surprised that I have got it (the award), after many years of being under the scanner for the wrong things," Kohli said in a statement issued by the ICC.

Explaining his reasons for backing Smith the way he did, Kohli added, "That moment was purely understanding an individual's situation. I don't think a guy who is coming out of a situation like that needs to be taken advantage of."

The passionate Kohli, who was once fined 50 percent of his match fees after he was seen showing the middle finger to the crowd as a reaction to some hostility from fans, is strictly against booing.

"That should not be a representation of our fans and what we stand as a cricketing nation, a sporting nation.

"We need to all take responsibility towards that. Intimidate the opposition, definitely try and have an upper hand but in a matter that is not targeting someone emotionally. That is not acceptable at any level and people should be wary of that." 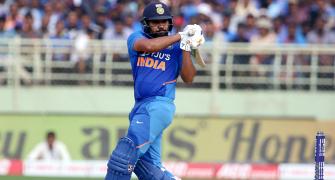 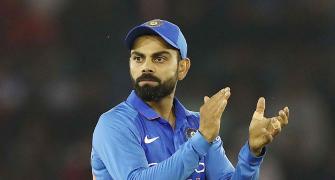 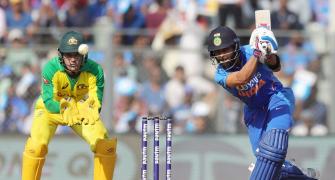 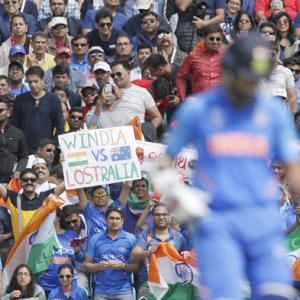 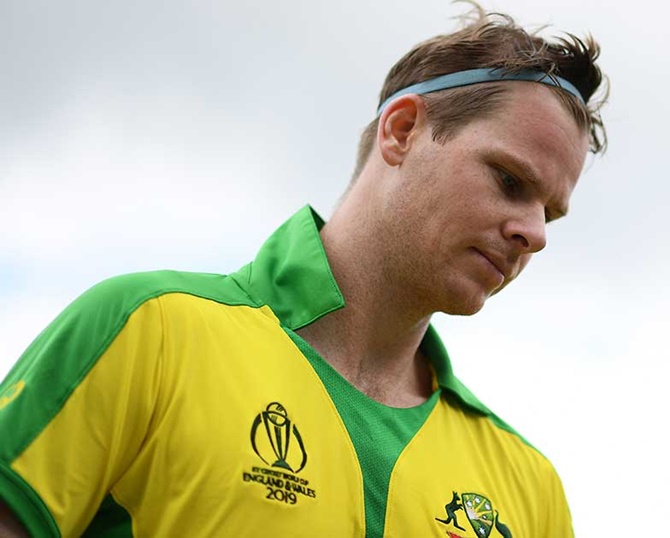