Star India batsman Virat Kohli was named the 'Ceat T20 Player of the Year' while former India captain Dilip Vengsarkar was conferred the 'Lifetime Achievement Award' at a glittering function, attended by several past and present players, in Mumbai on Monday.

India off-spinner Ravichandran Ashwin won the 'Ceat International Bowler of the Year' award while Rohit Sharma was named as the 'Indian Cricketer of the Year'.

Kohli is in the form of his life in the shortest format of the game. He was named 'Player of the Tournament' in the World T20, held in India earlier this year, and won the Orange cap for amassing the most runs (973) in 16 matches in the just-concluded IPL 9.

The 60-year-old Vengsarkar amassed 6868 runs in 116 Tests, with 17 hundreds to boot. That included a hat-trick of tons in successive Test appearances at Lord's cricket ground in England. 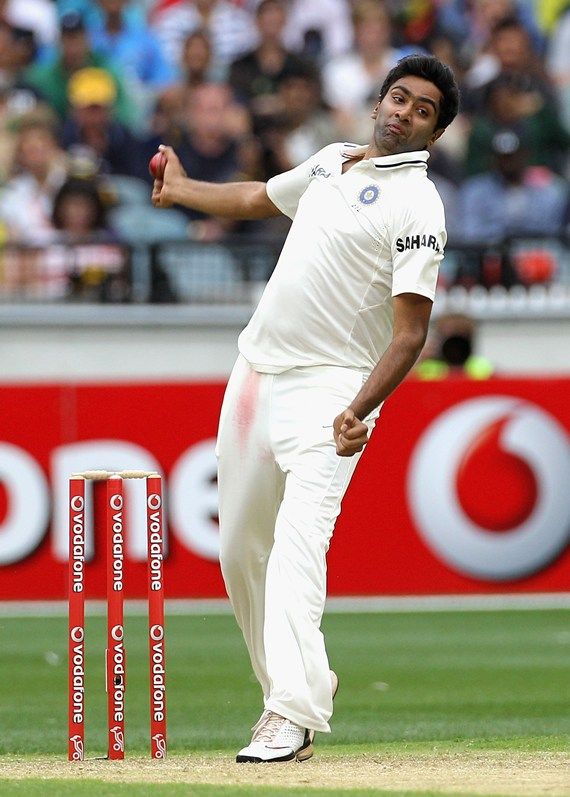 After receiving the award, Ashwin said he always strives to improve every day and would even like to bowl a full quota of maiden overs in a T20 game in the future.

"The IPL gave me the opportunity to showcase my skills. I picked up off-spin at 17, which was quite late, I feel, but it was first class cricket that enabled me to keep getting better," he said.

"I strive to keep better and one day I want to bowl four maiden overs in a T20 game," he added.

He also said he wants to perform well as a batsman whenever given a chance.

"I would like to take it with both hands whenever given the chance," said the off-spinner.

Sharma said the number of Tests that India will play in the coming season will help the team concentrate on the traditional format.

"A lot of Test cricket is coming up and preparation for one format of the game will help us," said the classy stroke-player, who hit three centuries in ODIs in the period for which the awards were given.

"The year 2015-16 has been a good year for us. As you saw we won a Test series in Sri Lanka after a long gap and we won the Test series at home against South Africa.

"We did well in the World T20 Championship although we lost to the West Indies (in the semis). They deserved to be champions as they played well throughout the tournament," Sharma said.

Rahane was given a special award for becoming the fifth Indian to score a century in each innings of a Test match. He did it in the Delhi Test against South Africa.