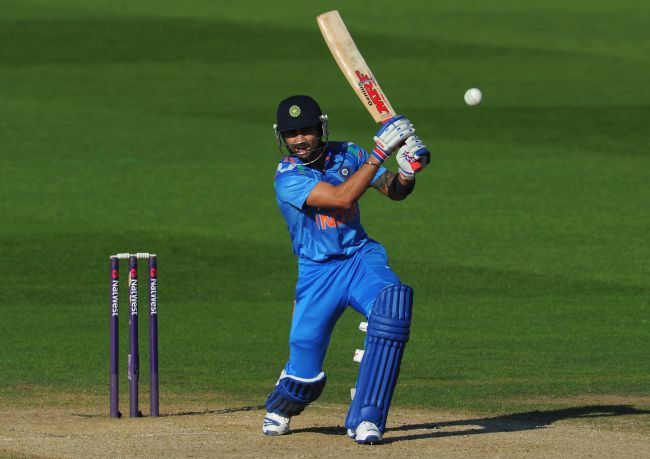 Virat Kohli is the lone Indian male cricketer to be shortlisted for the LG ICC Awards 2014, nominated for the ODI Cricketer of the Year category.

Having earlier won the award in 2012, he will be fighting for the honour with three South Africans -- Quinton de Kock, AB de Villiers and Dale Steyn.

Meanwhile, Australia's Johnson and Sri Lanka's Sangakkara are in line to win their second Sir Garfield Sobers Trophy for the Cricketer of the Year.

Since the inception of the LG ICC Awards in 2004, no cricketer has won the award twice.

Balance, Stokes nominated for Emerging Cricketer of the Year award 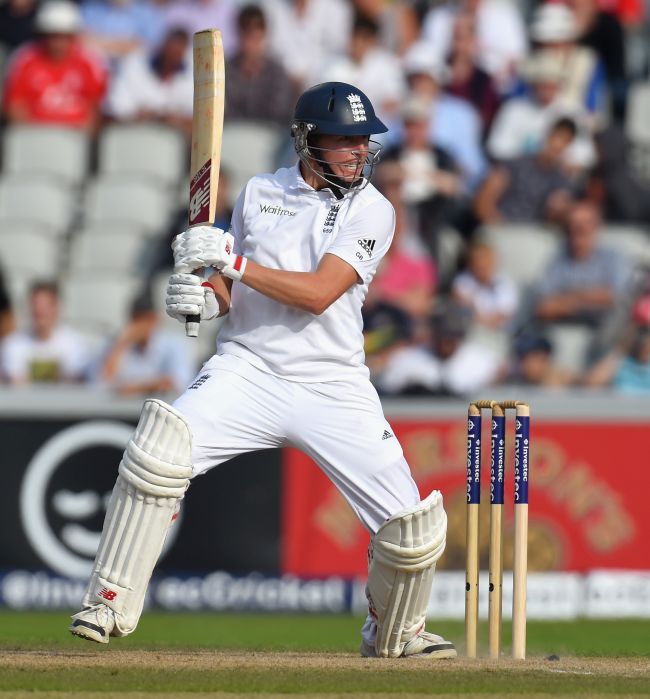 England duo Gary Ballance and Ben Stokes, and New Zealand's pair of Corey Anderson and Jimmy Neeshan have been shortlisted for the Emerging Cricketer of the Year award.

To qualify for that award, a player has to be under the age of 26 and should have played fewer than five Tests and/or 10 ODIs at the start of the voting period, which is August 26, 2013.

Two Afghanistan (Mohammad Nabi and Samiullah Shenwari) and two Scotland players (Calum MacLeod and Preston Mommsen) have been nominated for the Associate and Affiliate Cricketer of the Year award.

Based on the 13 months between August 26, 2013 and September 17, 2014, the awards committee will take into account performances by players. 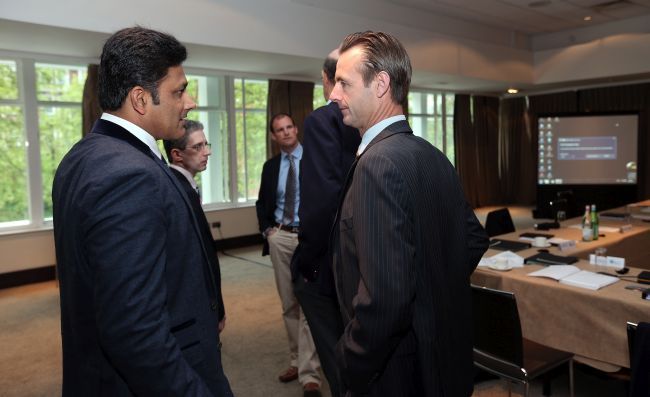 This year's awards include 11 individual prizes and also features the selection of ICC Test and ODI Teams of the Year.

The individual player awards were shortlisted by highly credentialed cricket personalities from around the world, after the long-list nominations were made by a five-person ICC selection panel, led by former India captain and chairman of the ICC Cricket Committee Anil Kumble.