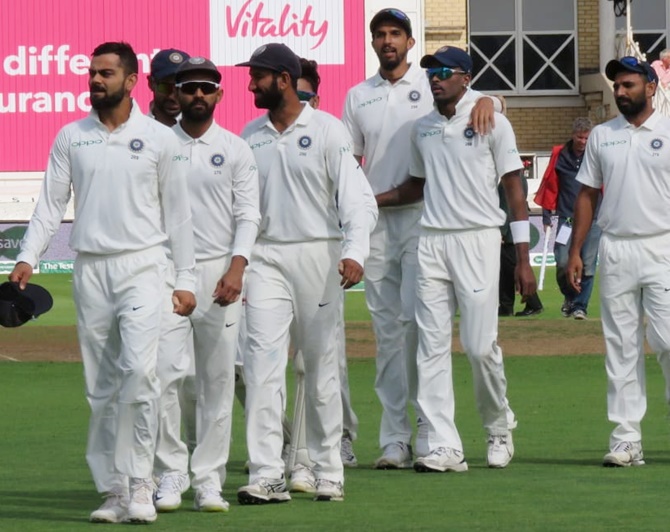 Indian cricket captain Virat Kohli, on Wednesday, dedicated his team's victory in the third Test against England to the victims of the devastating Kerala floods.

"We as a team want to dedicate this win to the flood victims in Kerala. This is our bit we can do as the Indian cricket team. A tough time there," Kohli said in the post-match presentation after the 203-run win over the home team.

The result kept India alive in the five-match series after heavy losses in the first two Tests in Birmingham and London respectively.

The announcement from the prolific batsman at the presentation ceremony drew a round of applause from the spectators.

Kerala has been devastated by floods, leading to over 300 deaths. 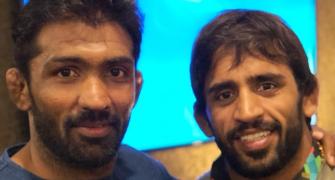 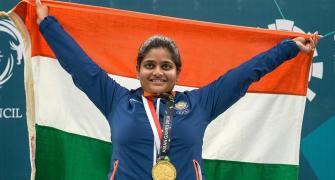 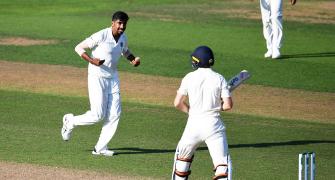 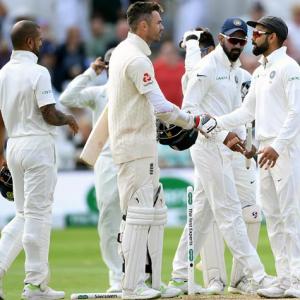 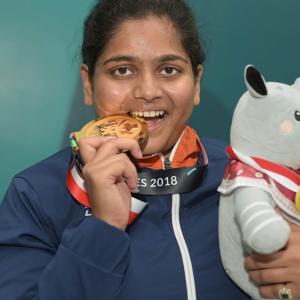