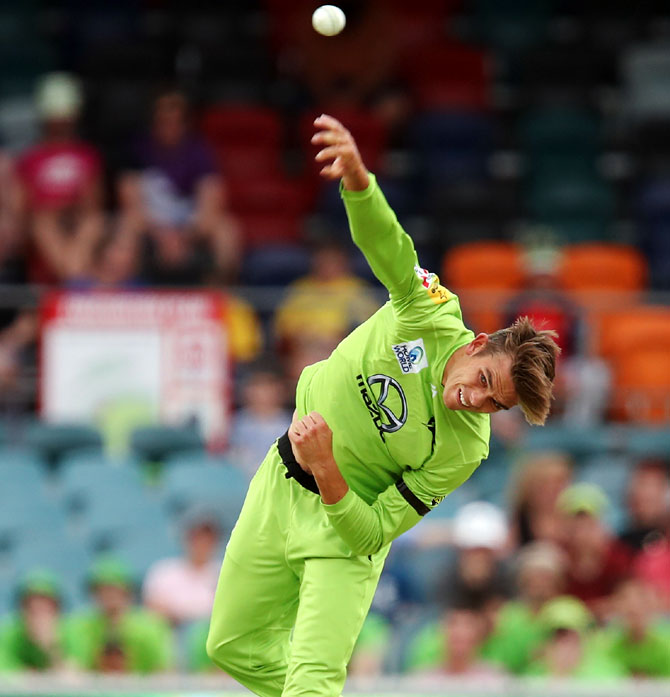 Australian all-rounder Chris Green, who was bought by Kolkata Knight Riders for this year's IPL, has been banned from bowling for three months after being reported for an illegal action during the Big Bash League (BBL) T20 tournament.

The 26-year-old uncapped off-spinner was bought by KKR for his base price of Rs 20 lakh at the auction last month. He was reported for a suspect action during his team Sydney Thunder's loss to Melbourne Stars last week.

"We'd like to commend Chris and the Thunder for the way they have approached this process with complete co-operation and respect," Cricket Australia's Head of Operations Peter Roach said in a statement posted on 'cricket.com.au'.

"Chris undertook testing at the earliest possible time and satisfactorily replicated his bowling action in the controlled environment.

"We look forward to working with Chris in the coming months and conducting further testing once the suspension period has elapsed," he added.

Green's participation in the IPL would be subject to approval of the league's governing council as his ban would still be in force when the event gets underway on March 29. 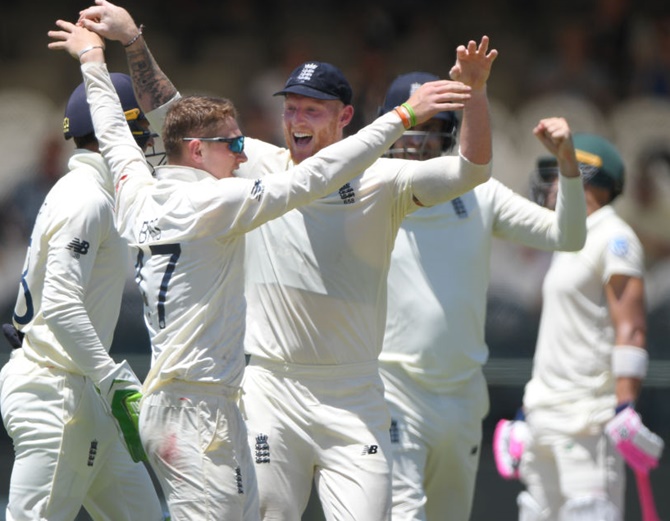