KKR's May 14 match vs Mumbai Indians shifted to Cuttack 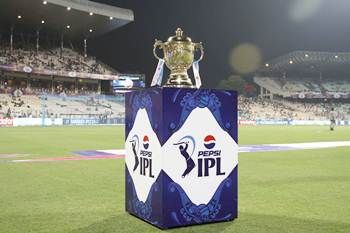 Kolkata Knight Riders’ first home match in the seventh edition of the IPL, versus defending champions Mumbai Indians, on May 14 has been shifted to Cuttack due to the inability of the police authorities to deploy adequate personnel.

The Kolkata Police said it would be difficult to provide security for the match, slotted two days after the last and Kolkata phase of the Lok Sabha polls and two days prior to the counting, which will be held at the adjoining Netaji Indoor Stadium.

"We tried our best but the Commissioner of Police said security forces would be insufficient as they would be busy with Lok Sabha polls," CAB joint-secretary Subir Ganguly said.

Late in the evening, Odisha Cricket Association secretary Asirbad Behera issued a statement confirming that the match had indeed been shifted to Cuttack.

With this, Kolkata Knight Riders will get to play only three matches (on May 20, 22 and 24) at their home ground in season seven.

There's a possibility of re-polling on May 14 if any untoward incident takes place in the last leg while the Netaji Indoor Stadium surrounding areas will be under CrPC section 144 as the EVMs will be kept there.

"The police are not able to take any chances. We have informed this to the (IPL CEO) Sundar Raman and they will take the decision for the alternative venue in due course," Ganguly added. 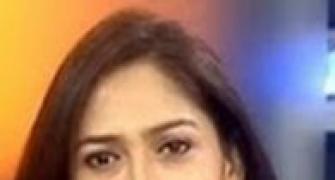 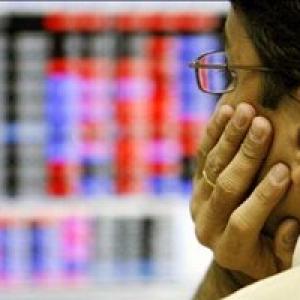 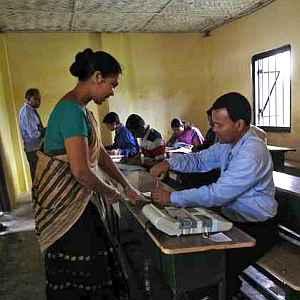 Why you couldn't find your name on the voter list