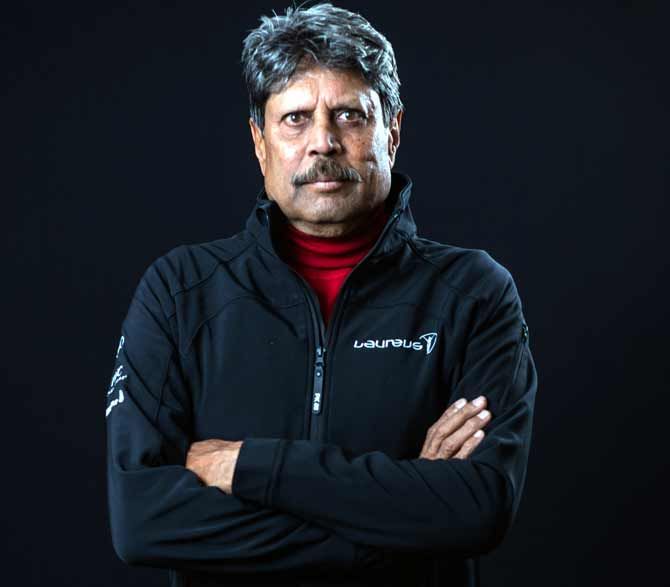 The Kapil Dev-led Cricket Advisory Committee was on Monday cleared of any conflict of interest by the Committee of Administrators (COA), paving the way for the panel to appoint the next India cricket coach by mid-August.

"We have checked (the declaration form). It is fine. All clear," COA chief Vinod Rai said when asked if the CAC has got the mandate to appoint the next chief coach.

However, one of the committee members Diana Edulji, who has consistently been at loggerheads with chairman Vinod Rai and Lt Gen (Retd) Ravi Thodge, expressed her dissent, stating that CoA had no authority to appoint an ad-hoc committee and clear it of conflict.

"It was a 2-1 call (against me). I said it has to go to the Ethics Officer (DK Jain) to decide on conflict of interest. Ad-Hoc committee is not in the constitution. As such I have voiced my dissent," Edulji said.

"It is not CoA's domain to decide who is conflicted or not. It has to be done by the Ethics Officer. I stick to my earlier stand (when women's coach WV Raman was appointed). An ad-hoc committee cannot pick the coach. It is not in the constitution," Edulji further added.

The trio of Dev, Gaekwad and Shantha, then called an ad-hoc committee, had appointed Raman as the women's team coach in December.

Regarding the conduct of BCCI elections on October 22, Rai said that 26 state associations are fully compliant with the Lodha reforms and have appointed their electoral officers for the state unit polls.

The COA met in New Delhi to discuss a host of issues ahead of the Supreme Court hearing on August 8, and screening the conflict of interest declaration form topped its agenda.

He added that the "CAC's decision will be final and the meeting (interview) with shortlisted candidates will happen in middle of August followed by appointment. Their terms of reference is already there."

On the election front, Rai seemed confident that his team has made significant progress.

"We will be going to consult with the amicus. 26 states can have their elections and four more are fully compliant but yet to appoint the electoral officer.

"Obviously those who will be compliant will only be allowed to vote in BCCI elections," Rai said.

The chief electoral officer of BCCI is expected to issue guidelines and once the state elections are held, he will ask the associations to give the names of the representatives for the Annual General Meeting and the elections.

The specific clause deals with the cooling off period of three years which is being opposed by office-bearers, who would be rendered disqualified having held their respective positions for six years or more. 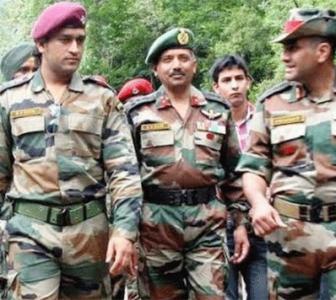 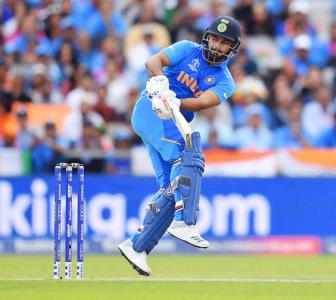 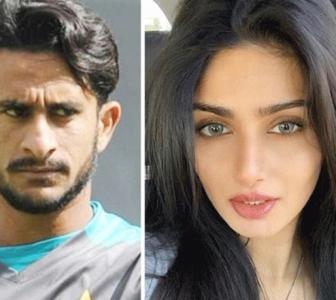 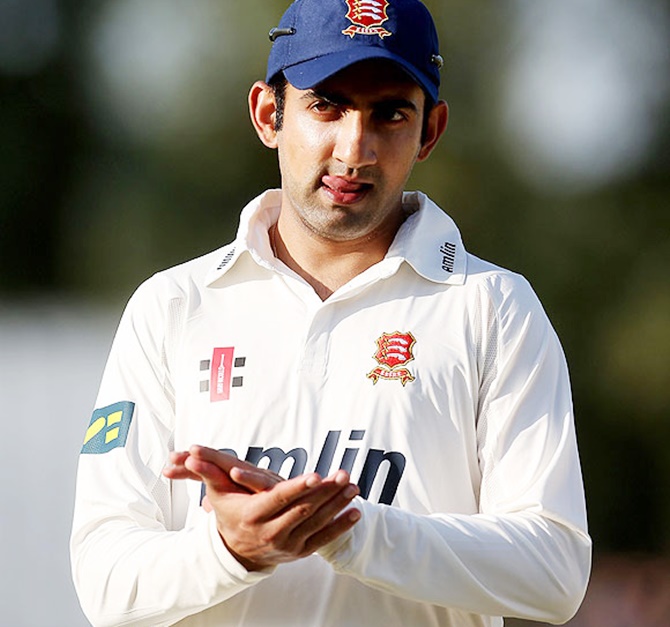 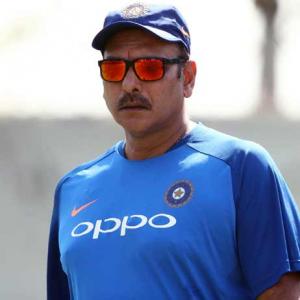