Pakistan leg-spinner Danish Kaneria will appear before the England and Wales Cricket Board for a hearing into the spot-fixing scam from June 18 and will leave for London with his lawyer on Thursday.

The ECB committee has charged Kaneria and his former Essex teammate Mervyn Westfield with spot-fixing.

"Danish has finally got his visa to travel to London and is scheduled to fly out on the June 14 with his lawyer Farogh Naseem to attend the hearing. He is confident he will be cleared at the hearing of all charges," a source close to Kaneria said. 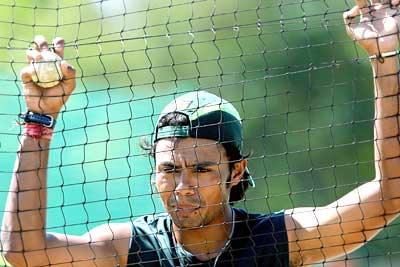 Westfield was given a short jail sentence by a crown court in February after pleading guilty to having taken 6,000 pounds to bowl wides in a Pro-40 match between Essex and Durham played in 2009 in English county season.

Kaneria, who played in the match, was also questioned by Essex police during investigations but was cleared for lack of evidence against him.

But at the Westfield trial, the English cricketer's lawyer claimed that Kaneria had played a role in introducing his client to the bookmaker who gave money for spot-fixing.

Kaneria has denied the allegations but has been summoned by the ECB committee to respond to the charges.

"Danish and his legal team have prepared a strong reply to the charges against him and will submit it to the ECB at the hearing," the family source said.

The ECB hearing has already been postponed twice due to Kaneria not getting a visa to attend the hearing.

The Karachi City Cricket Association just last week cleared Kaneria of any wrongdoing in a match of the National Super Eights Twenty20 match held in Rawalpindi in March in which the leg-spinner bowled just four deliveries before limping off with a side strain.

The inquiry committee, formed by the KCCA to investigate allegations that some Karachi players deliberately under-performed in the match, questioned Kaneria and later accepted that he had a medical condition which didn't allow him to bowl properly in the match.

Kaneria has not played for Pakistan since August, 2010 as the Pakistan Cricket Board has not cleared him for selection due to integrity issues following his questioning by the Essex police. 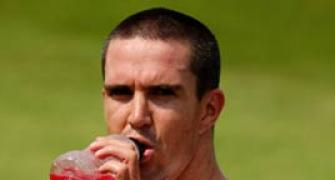 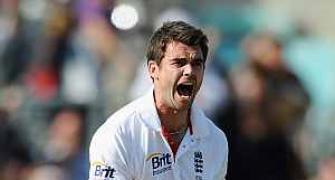 Kaneria not entitled to play for Pakistan: PCB